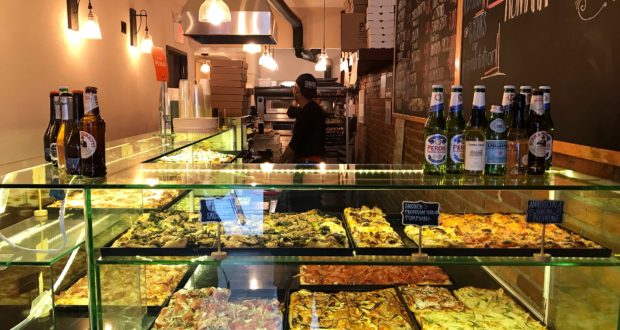 PQR (1631 2nd Ave) — a new pizza shop on the Upper East Side — was featured on many “Best Of 2018” lists. But it didn’t make mine. The Roman-style pizzeria opened its doors last March and accolades almost immediately started rolling in. Their pizza was the “antithesis of thick, pillowy Sicilian slices,” claimed Pete Wells …

The Roman-style pizzeria opened its doors last March and accolades almost immediately started rolling in. Their pizza was the “antithesis of thick, pillowy Sicilian slices,” claimed Pete Wells of the New York Times. Eater’s Ryan Sutton noted that slices at PQR are “easily one of the better ones, and possibly one of the best” in NYC. And New York Magazine’s Rob Patronite and Robin Raisfeld noted that it was “the best new square slice in town.”

I’m not really in the business of compiling other reviews. But my point here is that the sentiments around PQR were overwhelmingly positive. And from some of New York’s most well regarded food critics!

I didn’t make it to PQR until December — about 8 months after it opened. And the pies there didn’t meet my overly high expectations. 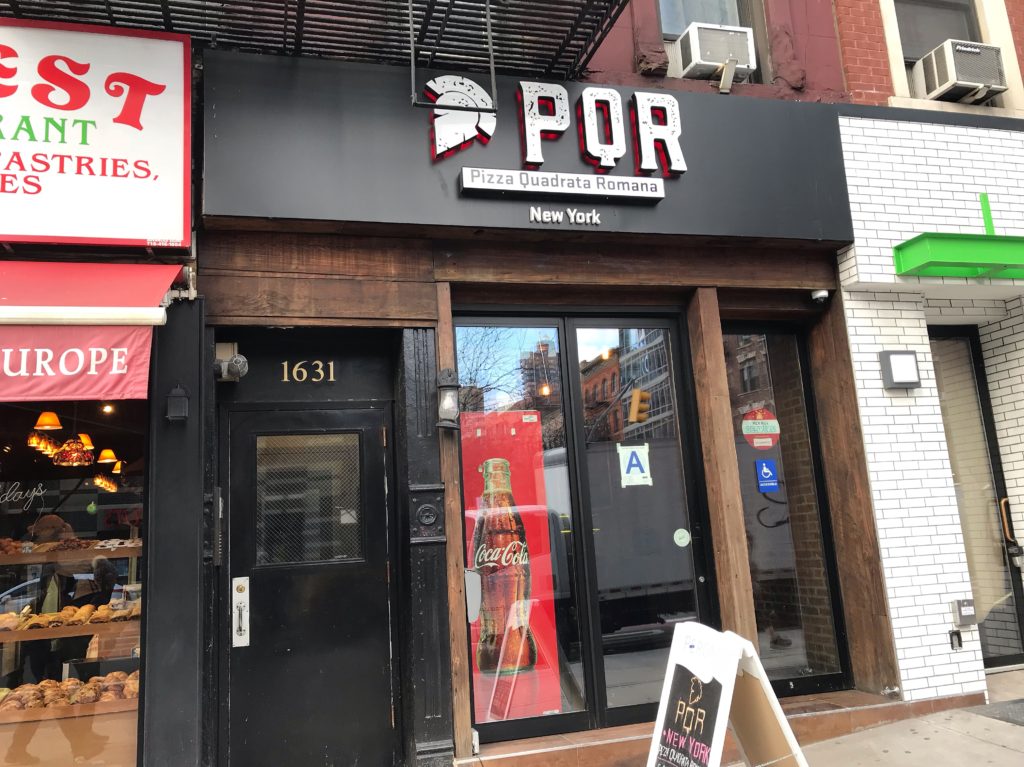 From the outside, PQR doesn’t look like anything special. When you step inside, you’ll notice about a dozen pies on display — all square pies. Slices start at $4.00 for a marinara and creep up to $9.00 for some of their “speciality” slices like the Patate & Porchetta (mozzarella, baked potatoes and porchetta). In other words, this isn’t 2 Bros.

It’s also not Koronet. The slices also aren’t huge. And you definitely need two to feel full. My friend and I ordered five slices in total, which was totally doable ($32 was the total, which averages out to over $6/slice). Note: the prices also don’t include tax. So tack another $1 onto that $9 slice. 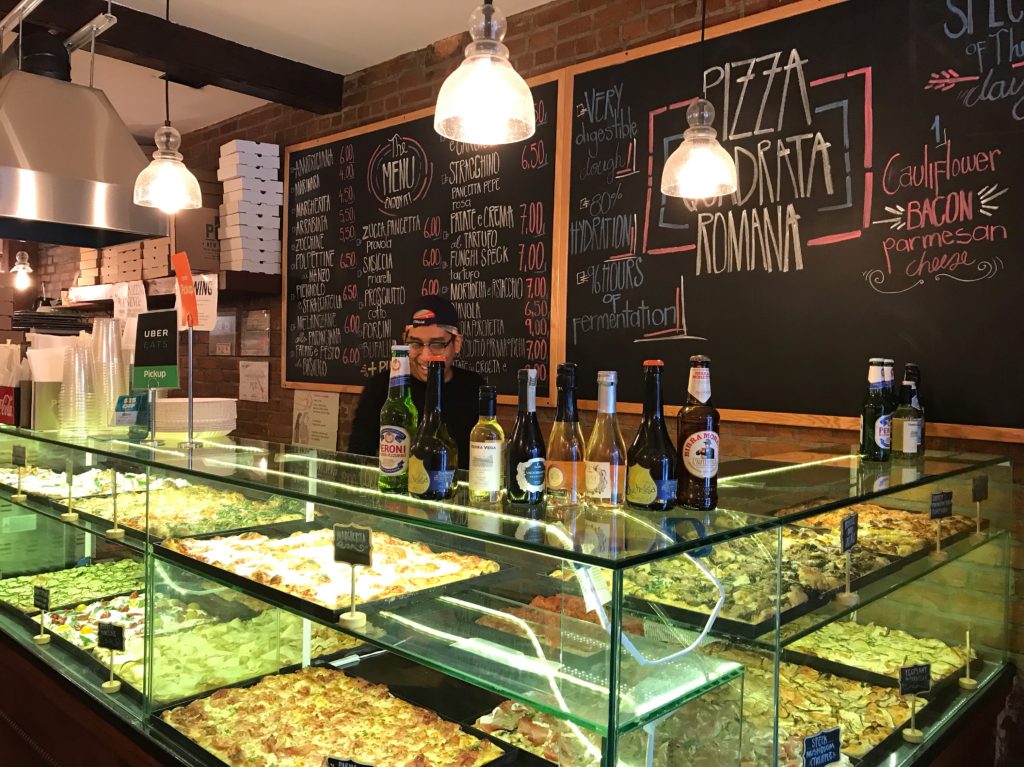 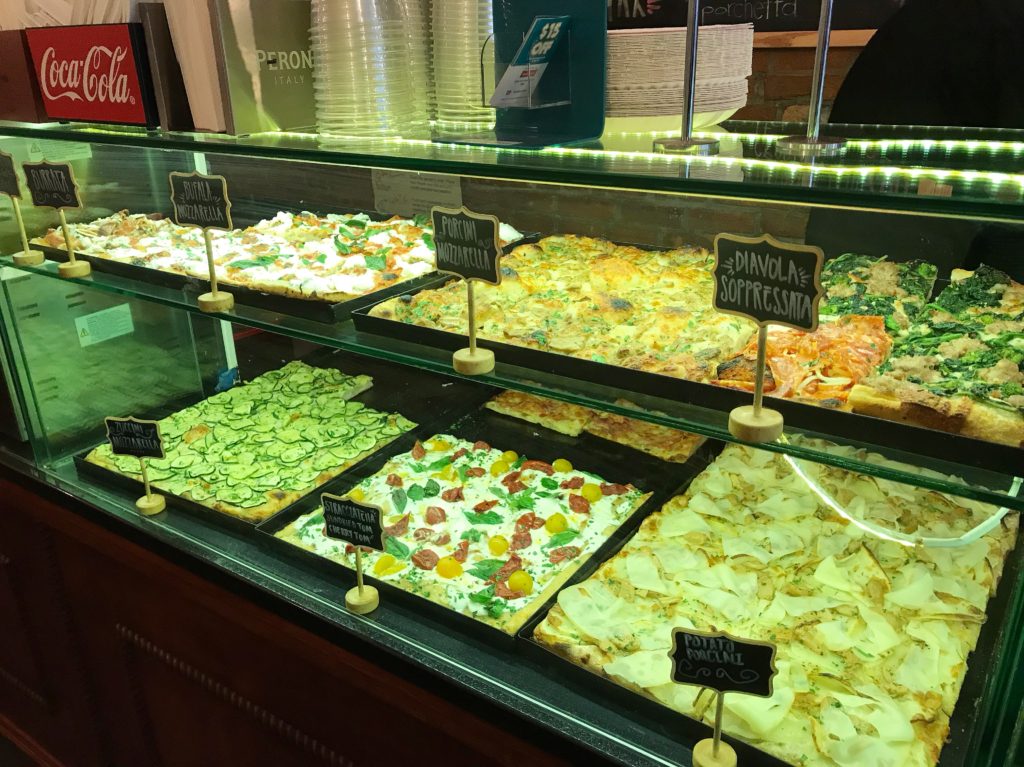 The “schtick” with PQR’s pies is that they are supposedly more easily digestible than traditional pizza, although I can’t personally vouch for that. The secret sauce here — er, well, secret crust — is a result of a longer fermentation, high-hydration dough making process. Was it actually airier than your standard New York slice? Sure. But I’m not sure that’s something I need from my pizza. I’ve never found myself saying, “Man, if only this slice were airier.”

You can enjoy your pizza in a non-descript back room at PQR, which isn’t clear from the front of the restaurant. Seats in a slice joint are always nice. 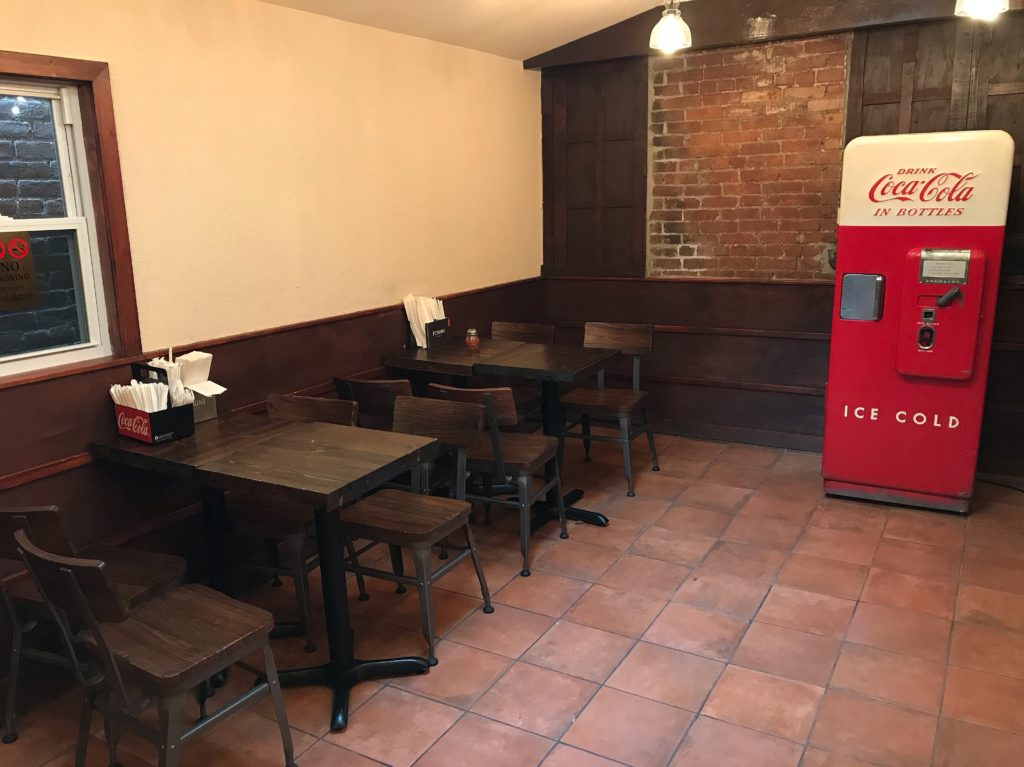 The five slices my friend and I tried were (1) margherita, (2) eggplant parmesan, (3) potato porcini, (4) speck, mushroom, and truffle, and (5) burrata. My favorites were the last two. The speck slice is hefty, with slices of meat and bunches of mushrooms on top. If PQR charged by weight, this might actually break the bank. But alas, it was “only” a $7 slice. It was filling enough to make it worth it. The burrata is exactly what you’d expect — gooey cheese on top of marinara sauce, finished with some sprinkles of basil. It’s very straightforward — the opposite of the intricacy of the other slice. Everything else was simply average.

The Upper East Side doesn’t have a lot of great pizza (at least not destination worthy). And I don’t think PQR is worth the trek up there, other than to try it once. But these sentiments aren’t echoed by the New York Times, New York Magazine and Eater. So give it a try and decide for yourself. 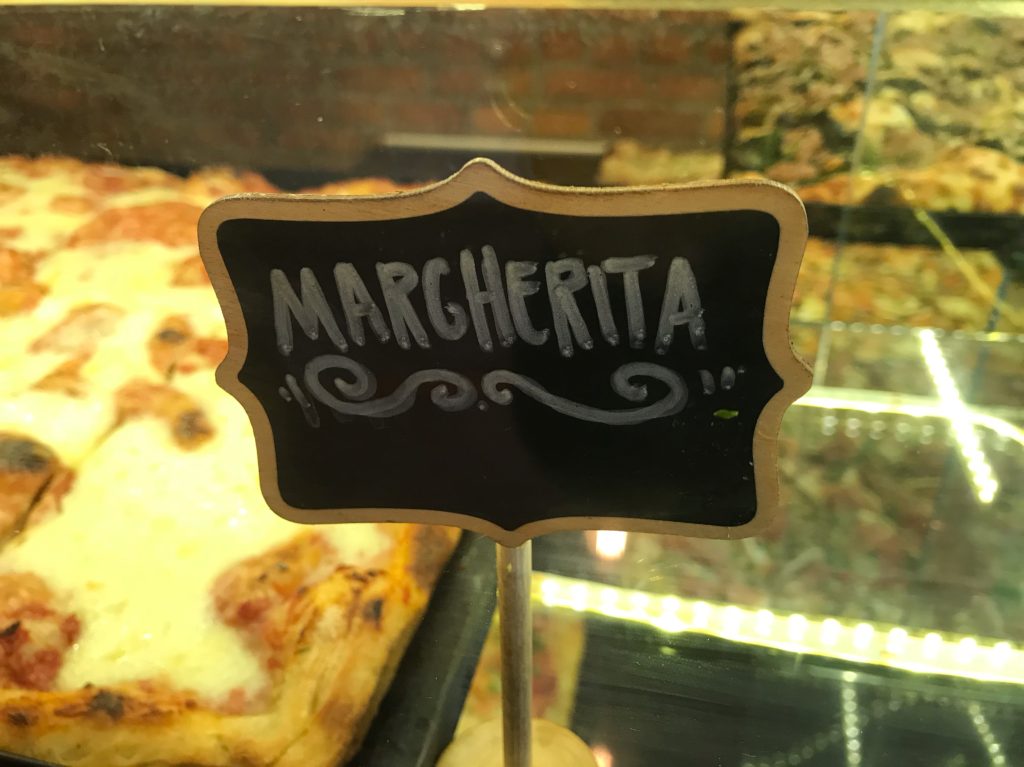 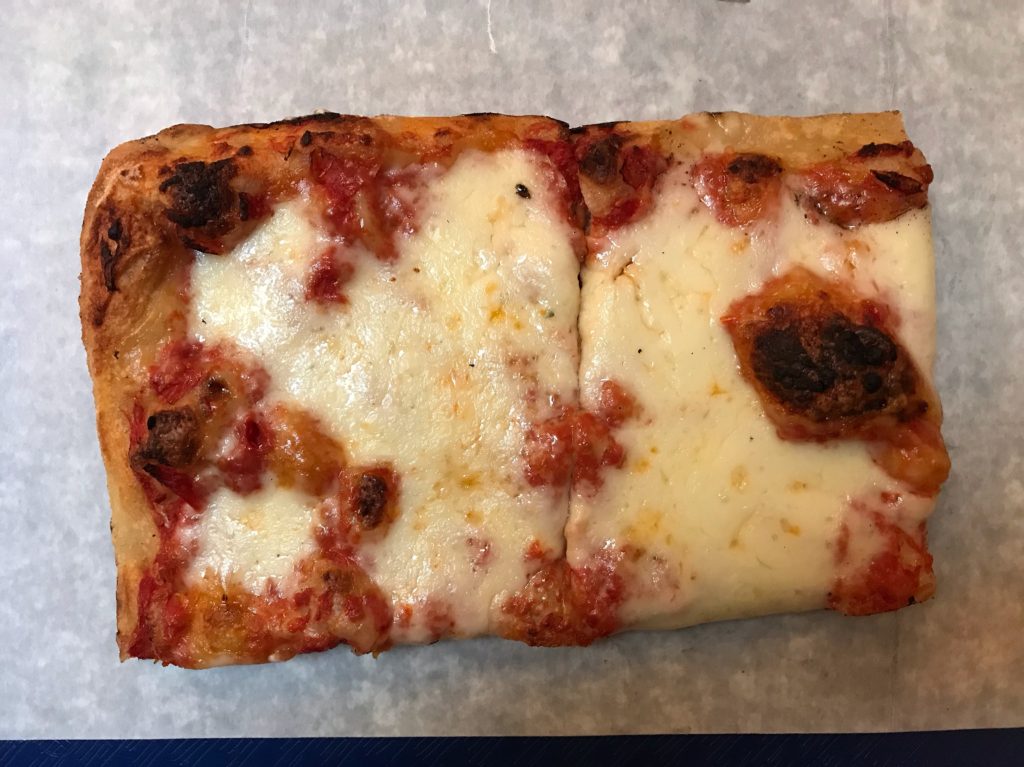 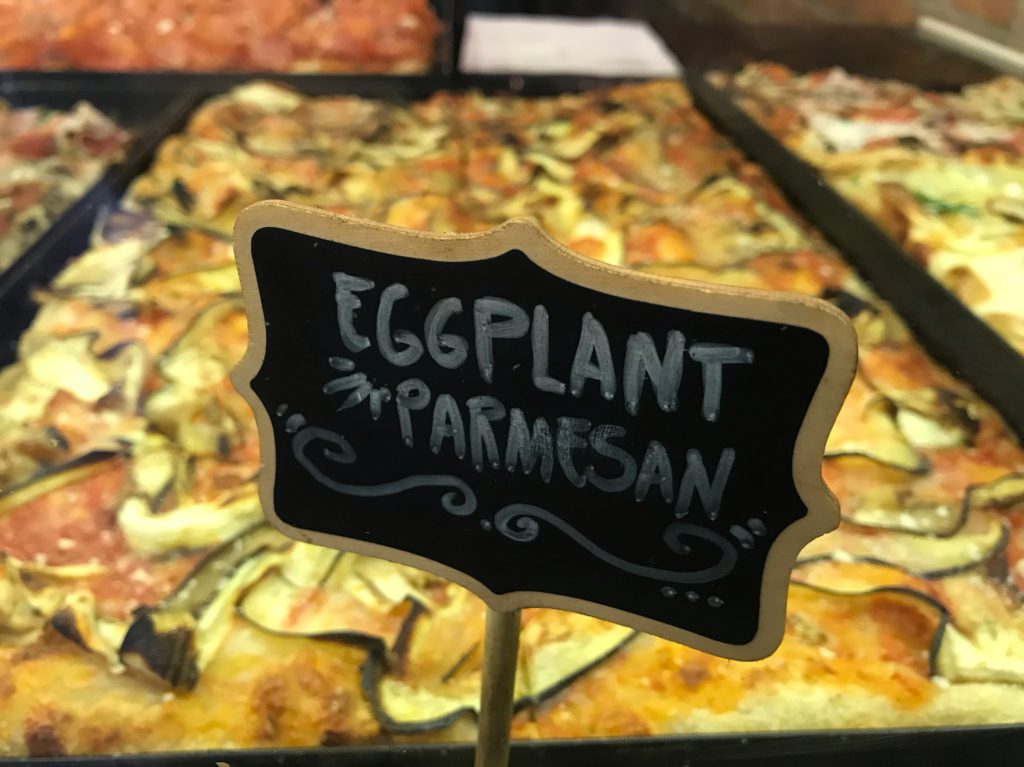 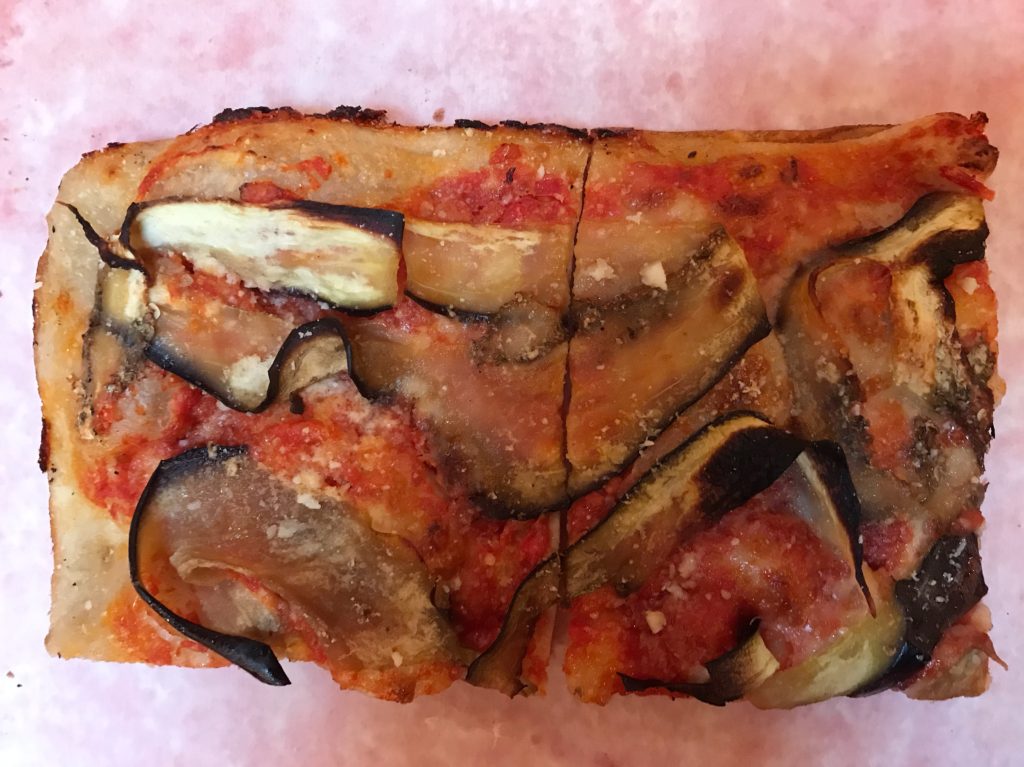 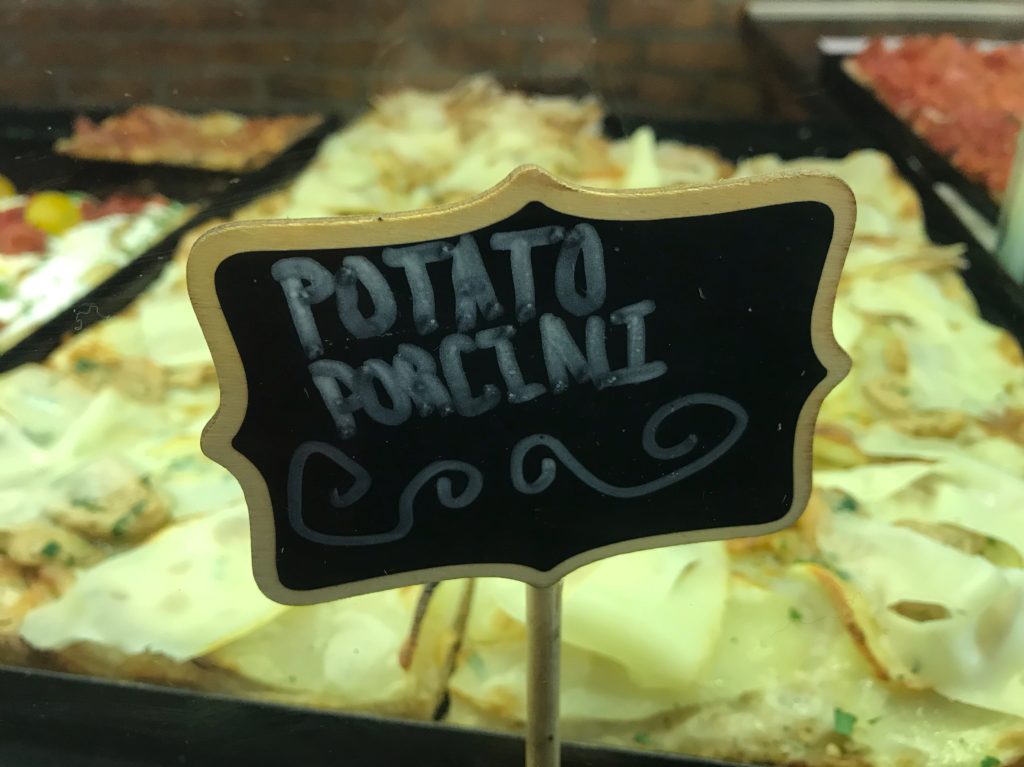 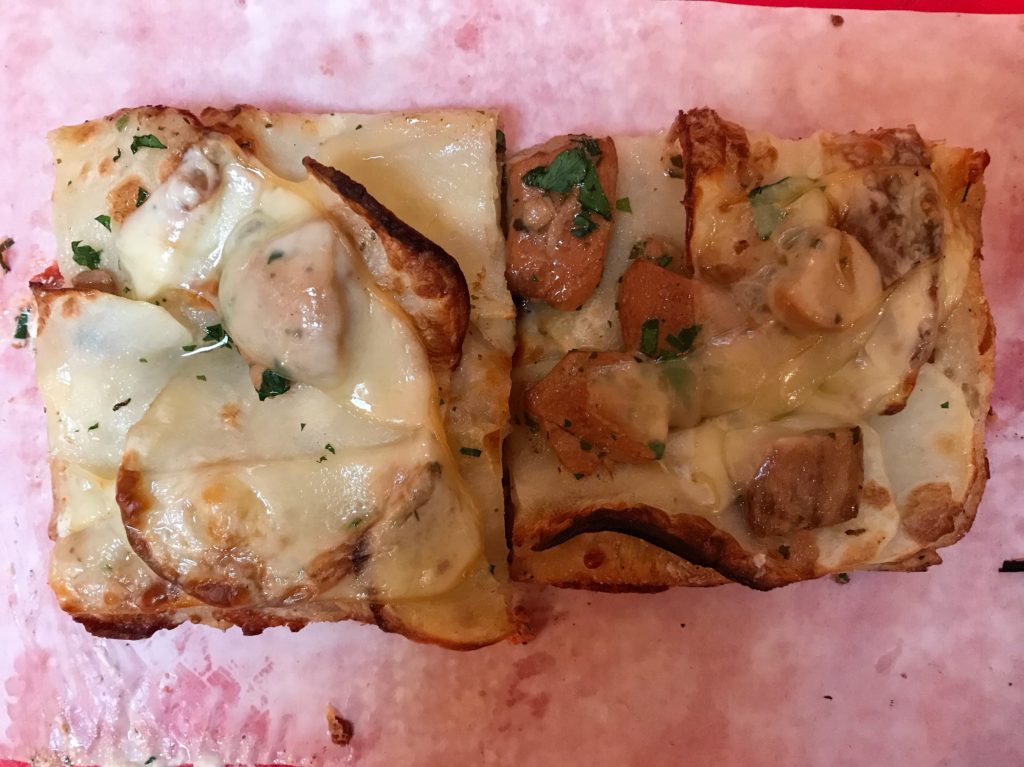 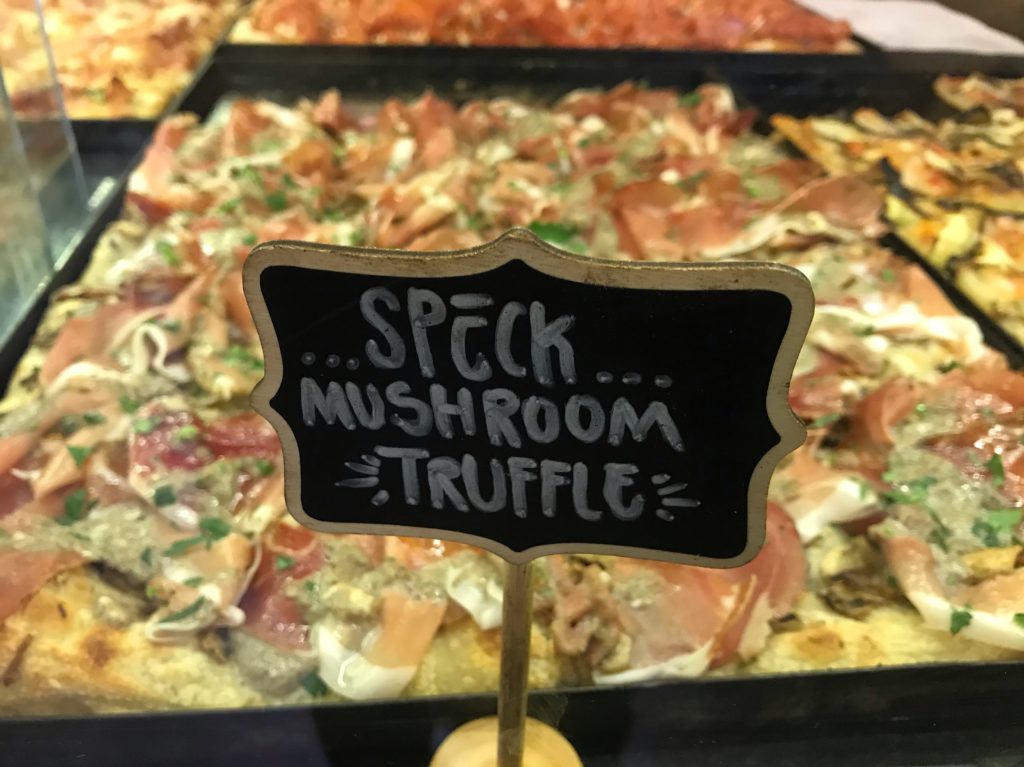 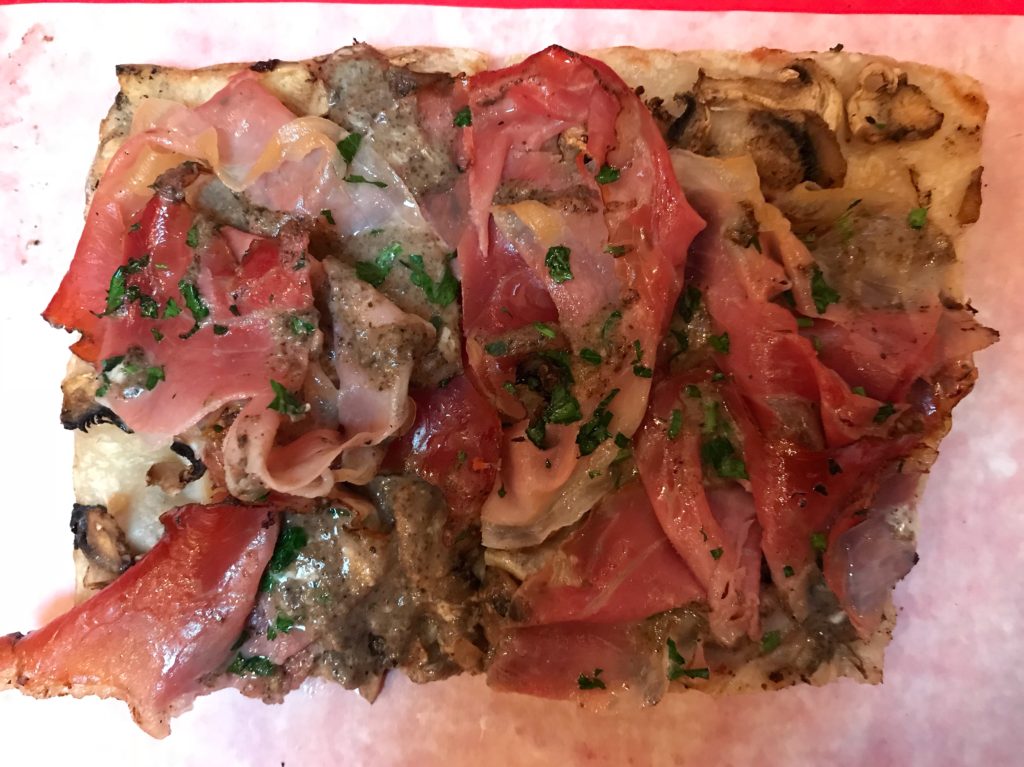 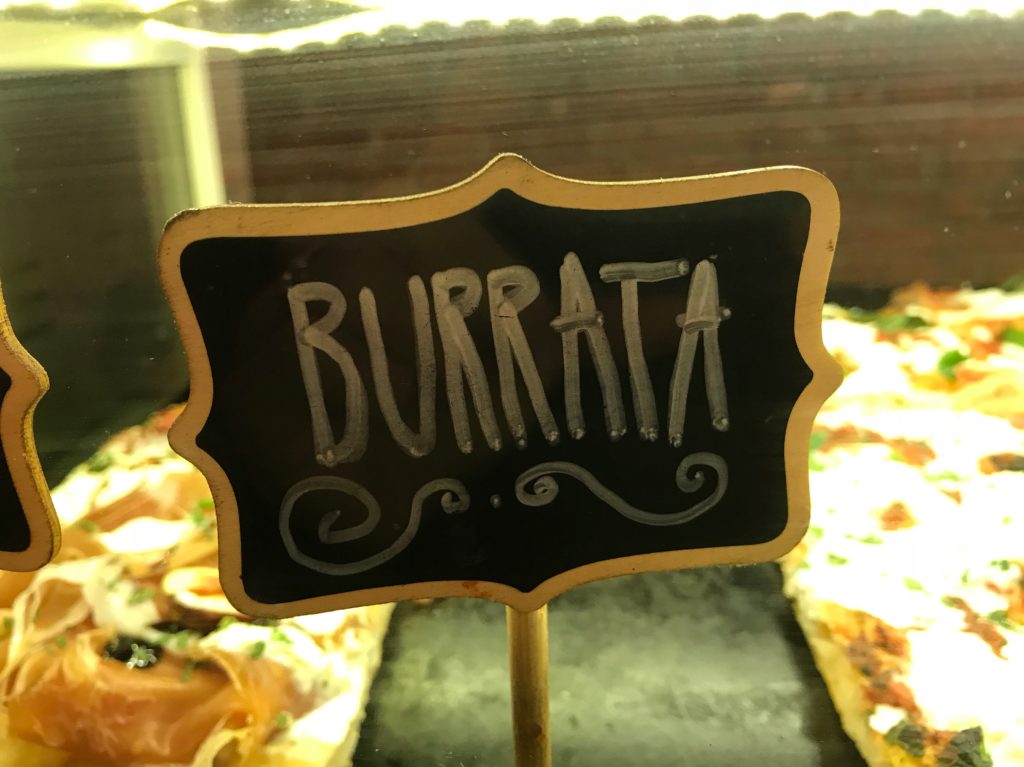 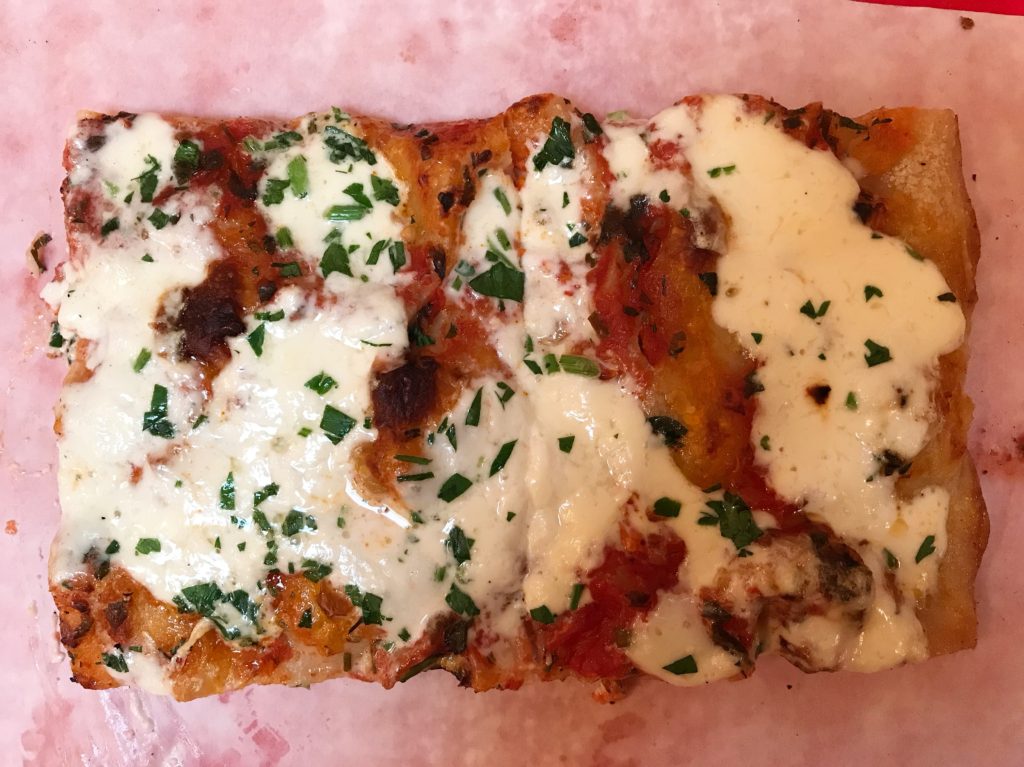