For the first time since I started this blog (and chronicling many of my pizza adventures), I went home to the Washington, DC area to visit my family. As tempting as my mother’s home cooked meals sounded, one thing was for sure: I was going to eat some pizza.

I spent last Thursday wandering around DC and had lunch at Spike Mendelsohn’s Good Stuff Eatery. Definitely one of the best burgers I’ve ever had and the french fries were great too. The burgers are more meaty than Shake Shack or Blue 9, but not quite as heavy as at Fatburger or Fudruckers. Just the right size. Just the right amount of flavoring. I’m no burger expert, but this came close to a perfect burger. Rumors are Spike will be opening a pizza place next door and you can be sure I’ll be trying it when I’m back home again [Good Pizza Coming To DC?].

After a mandatory beer at Brickskeller, I met up with my family and we headed to Pizza Paradiso in Dupont Circle. The pizzeria, which opened in 1991, has consistently ranked among the best pizza places in the area. At around 9:00PM on a Thursday evening there was about an hour wait, not surprising given that restaurant only seats about 35 people (although they are expanding soon). We ordered five pies, none of which blew me away:

The Genovese was downright awful although I do enjoy the occasional pesto pie without potatoes. Others at the table, however, had more positive things to say about it. The Gorgonzola, which was a “special,” had potential, but would have tasted better without the tomato on the top. Perhaps another veggie could be substituted for it. The Margherita and Quattro Formaggi were solid, but standard. The standout pie of the bunch was the Bosco — and with fresh veggies donned at just the right proportion, it seemed to be overwhelming popular with the family.

Pizza Paradiso would not fall in my top tier of New York pizza places. I’m not all too familiar with the Washington pizza scene, but this very well may be one of the better pizzerias to go to. That being said, it’s probably not worth the wait unless you are craving pizza and there is no where else to go. I imagine Pizza Paradiso has built up a loyal following over the years and for that they deserve much credit. There’s a lot to be said for a restaurant that has been open for 20 years and is still drawing crowds like it does.

The inside was noisy and a tad cramped though, and as I gobbled down slices 200 miles south of my pizza mecca, I wondered if any diners around me were dreaming about New York City pizza too. 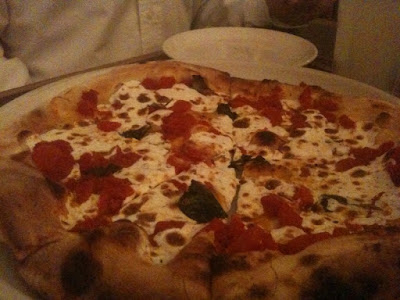 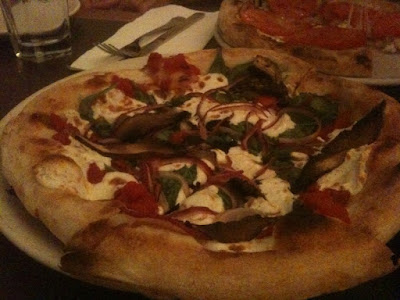 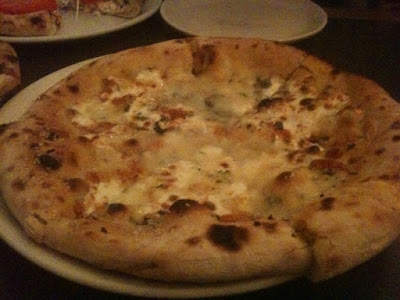 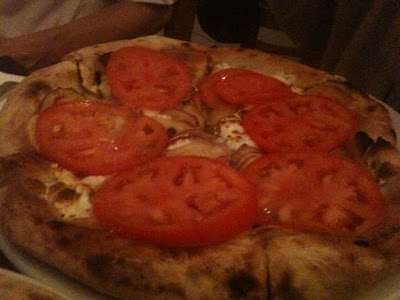 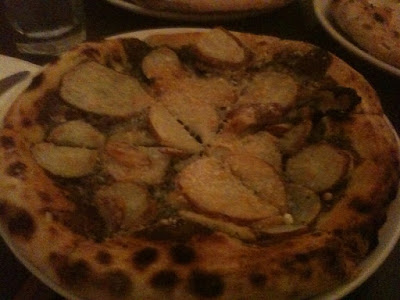 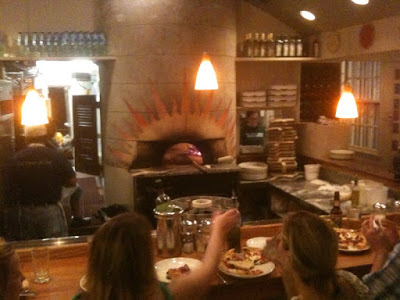 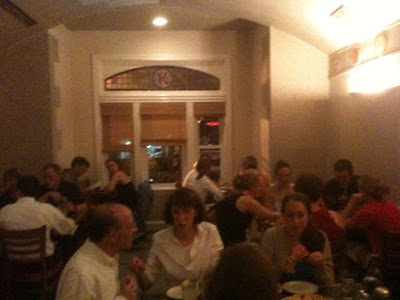