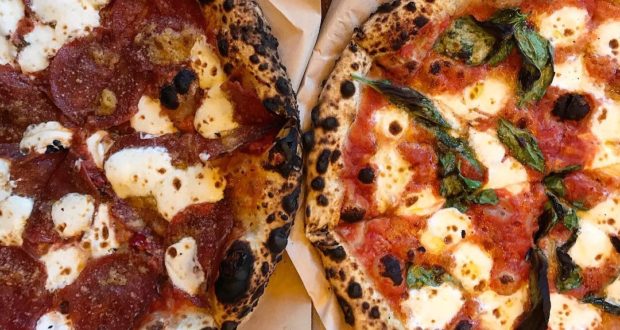 It’s been about 20 years since I last visited Colorado — but this past fall a friend and I decided to head out that way for a long weekend. The most popular pizza recommendation I received was for Pizzeria Locale — a Chipotle backed fast casual spot with two locations in Denver and another outpost in …

It’s been about 20 years since I last visited Colorado — but this past fall a friend and I decided to head out that way for a long weekend. The most popular pizza recommendation I received was for Pizzeria Locale — a Chipotle backed fast casual spot with two locations in Denver and another outpost in Boulder (until recently, there were also some locations in the Midwest.) Unfortunately, an outing to Pizzeria Locale didn’t quite fit into our itinerary, so I hit up what I hoped would be the next best thing: Cart-Driver (2500 Larimer St) located in Denver’s RiNo neighborhood, nestled among breweries and just a few blocks from Coors Field. 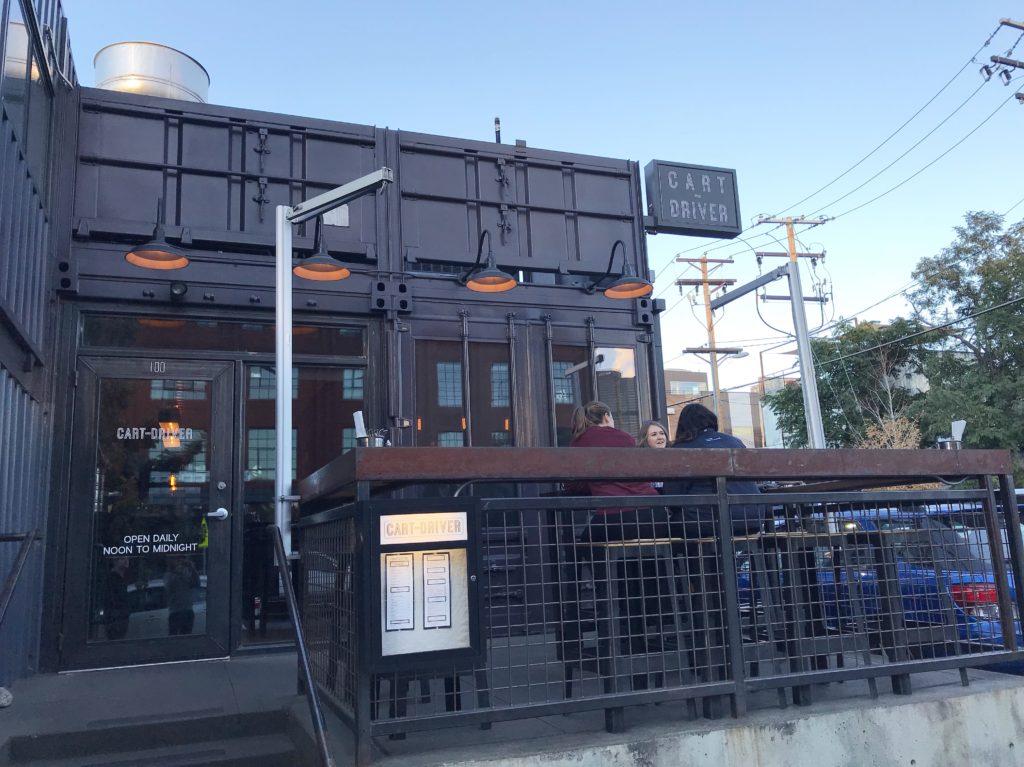 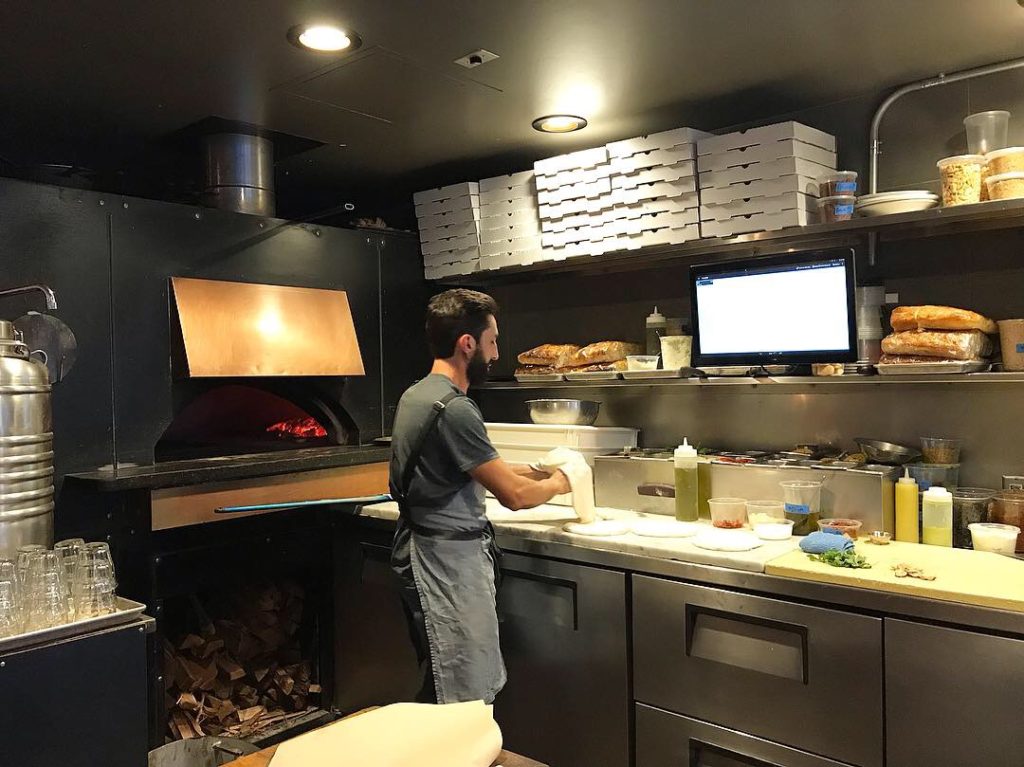 There are many different areas to explore at Cart-Driver, which is perhaps the restaurant’s defining characteristic. There are seats and tables out front of the restaurant. Then there is a “main” dining area near the counter and oven — which has a handful of booths, best suitable for parties of 2-4 people. The restaurant’s main area is actually a shipping container, but you wouldn’t know that from the inside. Continue on back, and you’ll find some larger communal tables (one was hosting a birthday gathering of about 10 people when I was there). And finally, there is the communal garden area — a shared, enclosed outdoor space that has a mixture of bar seats and tables. 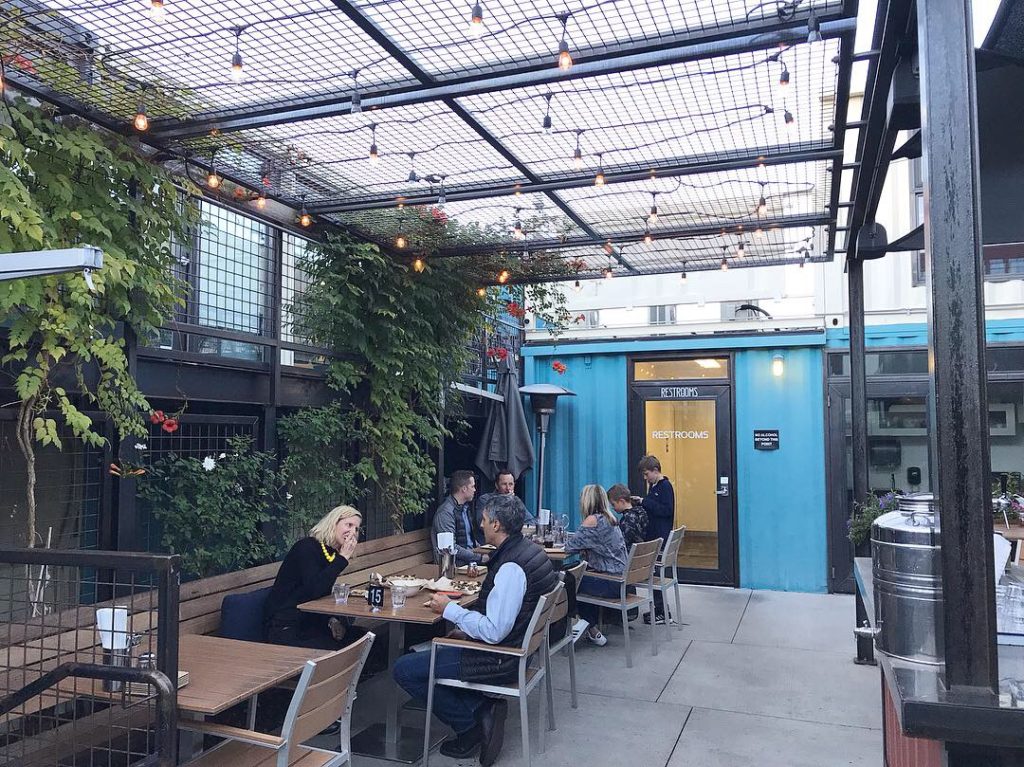 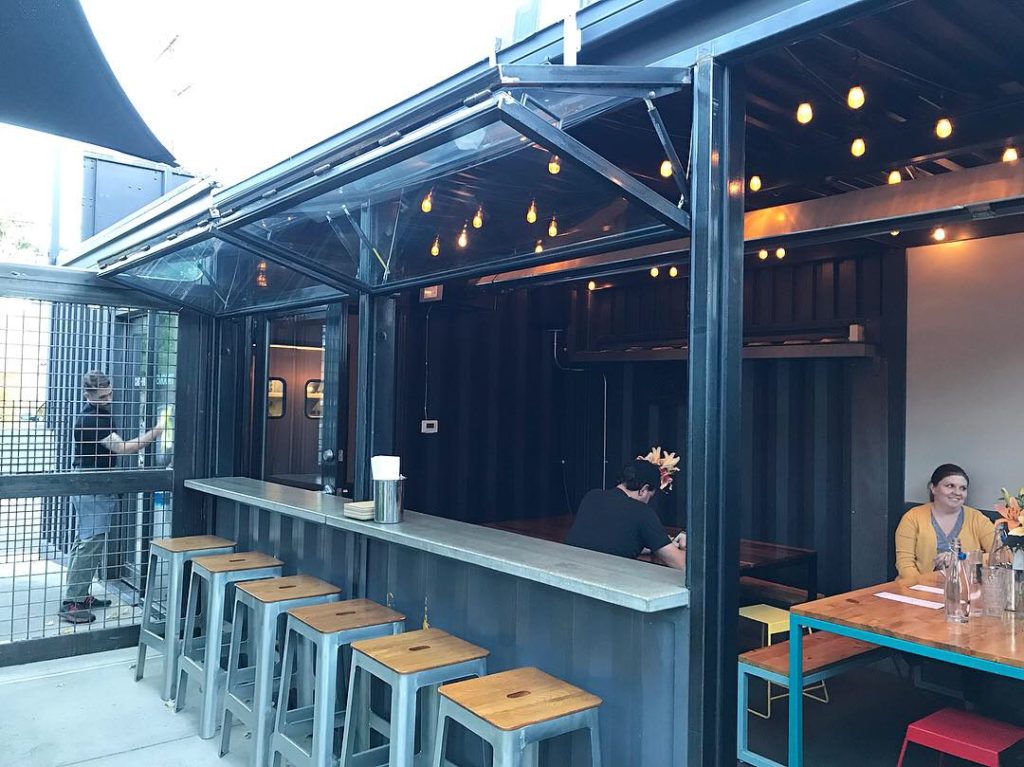 There are eight pies on the menu, including one rotating seasonal pie (even though it was October when I visited, the menu featured a “Summer” pie with peaches, onion and prosciutto). The pies are accompanied by eight appetizers. And, of course, this being Denver… there is a solid beer list too. The pies are priced between $12 and $18 (aside from a $9 marinara pie) and they are slightly smaller and less filling than what you might find at a Neapolitan spot in New York City. A single person could easily consume an appetizer + a full pie. The two that my friend and I ordered were the Daisy (essentially a marghterita) and the Peppers pie (tomato sauce, pepperoni, garlic, mozzarella, and calabrian chile). Although you might expect the latter pie — based on its name — to feature an assortment of peppers, the main ingredient is the PEPPERoni. Both pies were excellent. 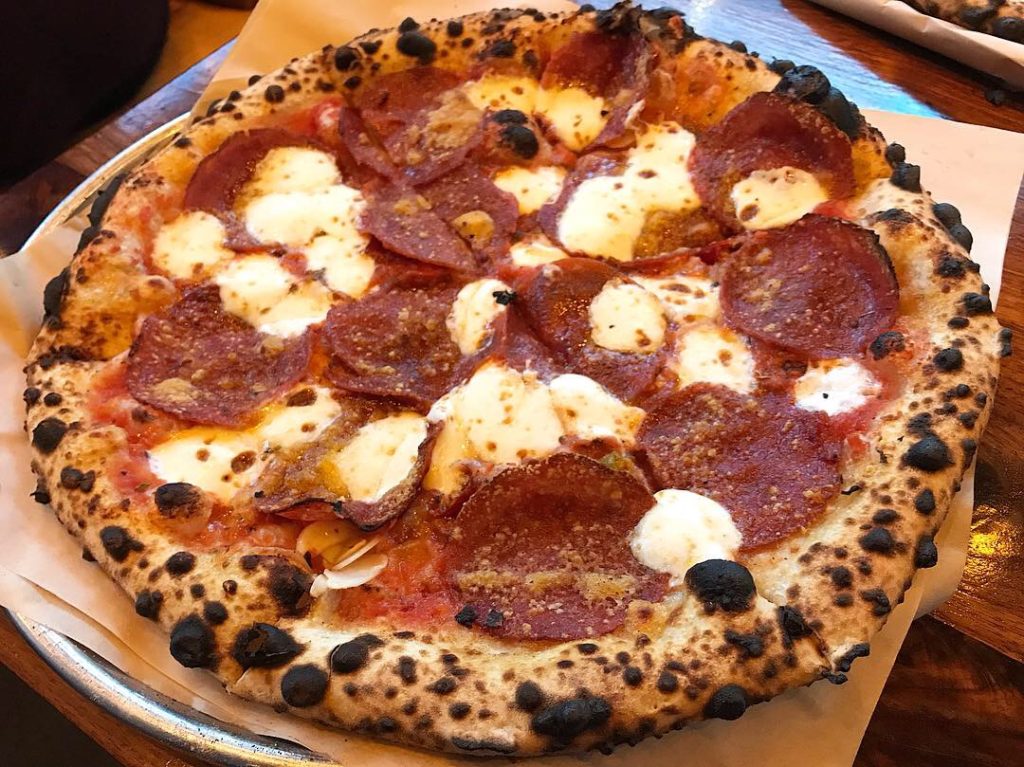 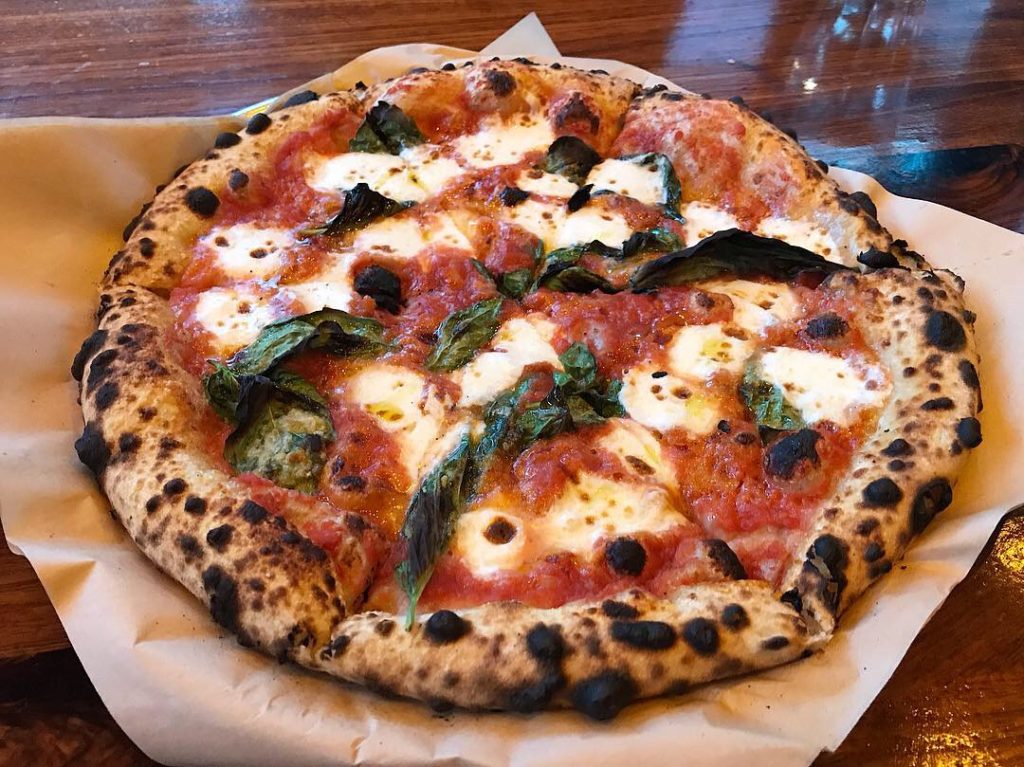 I’d love to revisit Cart-Driver someday to try more pies. But my initial impression was positive. It’s a cool space with tasty, reasonably priced pizza. The staff was friendly. And there are a ton of fun things to do in the area. If you’re hungry for some pizza while you’re in Denver, swing by Cart-Driver for a pie or two.

2020-07-12
I Dream Of Pizza
Previous: Kansas City’s Grinders Leaves Much To Be Desired
Next: VPN Approved Pizza In Dallas At Cane Rosso