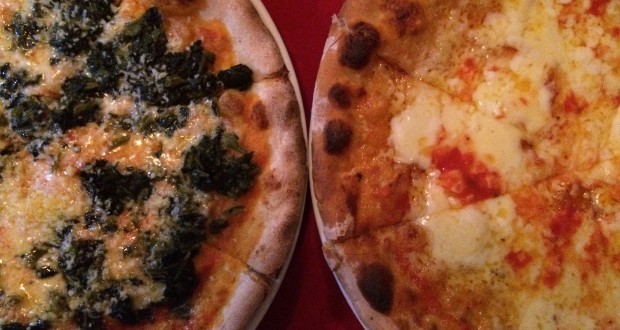 La Dolce Vita: Pizza With A View In Puerto Vallarta

Posted by: I Dream Of Pizza in International, Mexico, Reviews July 10, 2015

La Dolce Vita: Pizza With A View In Puerto Vallarta

I recently took my first “real” trip to Mexico. And by “real” I mean a trip that I can remember. My memories of spring break 2003 in Cancun are a little fuzzy, and perhaps that’s part of the reason I haven’t been back since. But my girlfriend and I spent four days in Puerto Vallarta …

Summary : You can't beat the location and views from this restaurant on the malecon boardwalk. And the pizza is good enough to try as you take in the scene.

I recently took my first “real” trip to Mexico. And by “real” I mean a trip that I can remember. My memories of spring break 2003 in Cancun are a little fuzzy, and perhaps that’s part of the reason I haven’t been back since. But my girlfriend and I spent four days in Puerto Vallarta this spring, followed by four days in Mexico City. And although pizza wasn’t really on my mind for most of the trip, we figured it couldn’t hurt to add a little balance to our diet (that is, only eat Mexican food 90% of the time instead of for every meal).

So one night in Puerto Vallarta, we set out to try what we were told was the city’s best pizza place.

I’ll cut to the chase. I had really low expectations for La Dolce Vita (Calle Paseo Diaz Ordaz 674). But the pizza there was pretty good… pretty good for Puerto Vallarta, that is. When we returned to the hotel after dinner that night, we watched Cecily Strong’s White House Correspondence Dinner speech (don’t bother watching it if you haven’t already — it’s mostly a flop). But there was one joke she made which really resonated with me:

I thought to myself…. that’s exactly how I felt about the pizza tonight. It was a 10! Well, a Puerto Vallarta 10. More like a New York 4. And that’s okay. There are people who live in Puerto Vallarta. And there are people who visit there. And some of them might want pizza. And La Dolce Vita may very well be the best spot in town. Now if those people are coming from New York, they might be disappointed. And if they are coming from, say, Indiana… then they might be impressed. Pizza has always been about perspective and certainly mine is going to be different from that of someone else. 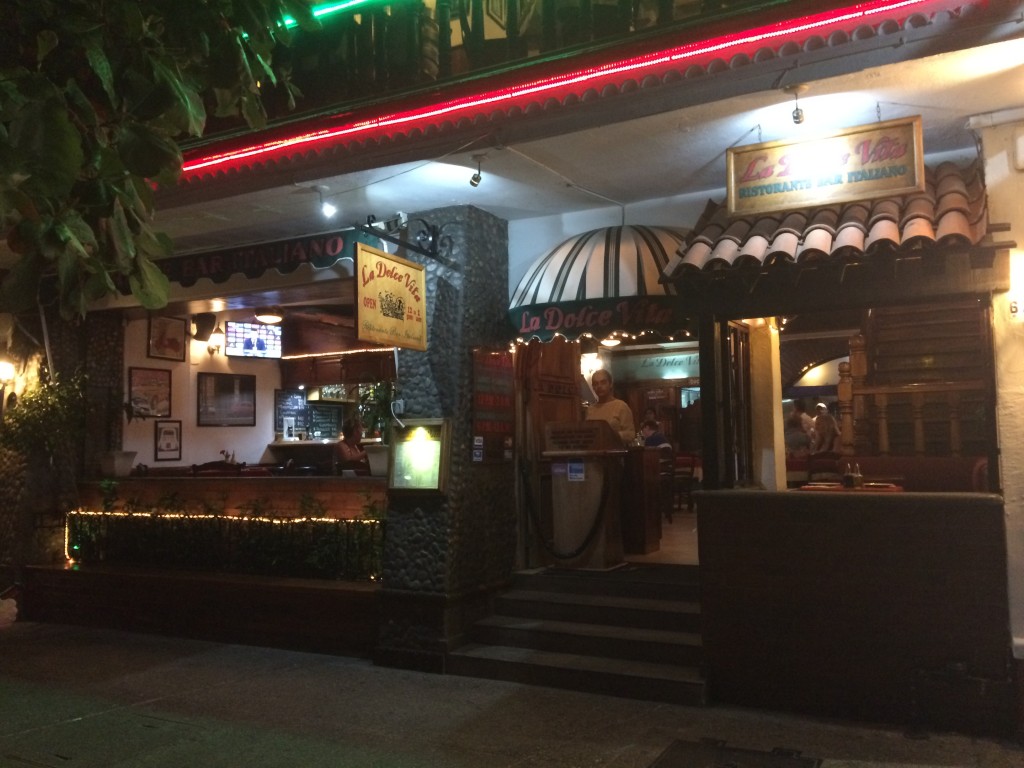 One thing that nearly everyone will agree with is that you can’t beat La Dolce Vita’s location. It overlooks the beach and Puerta Vallarta’s malecon pedestrian walkway along the ocean. And the views, especially at sunset, are to die for. Now you can certainly just watch the sunset from the malecon, but if you’re looking to enjoy a sunset dinner, this is a viable option. 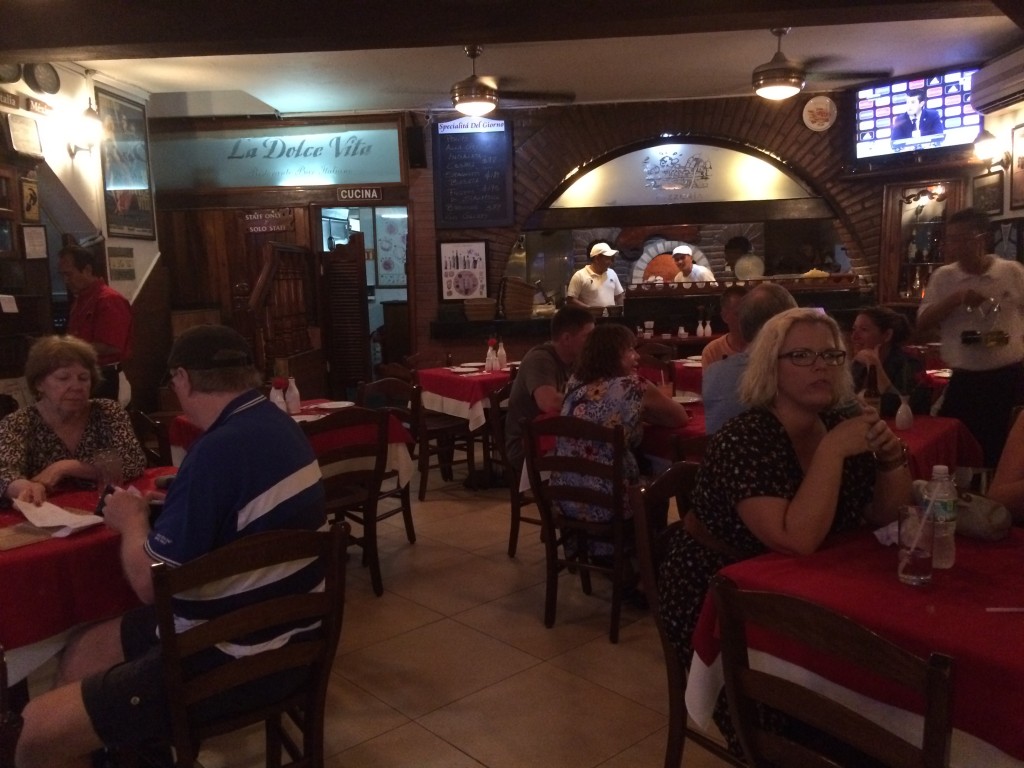 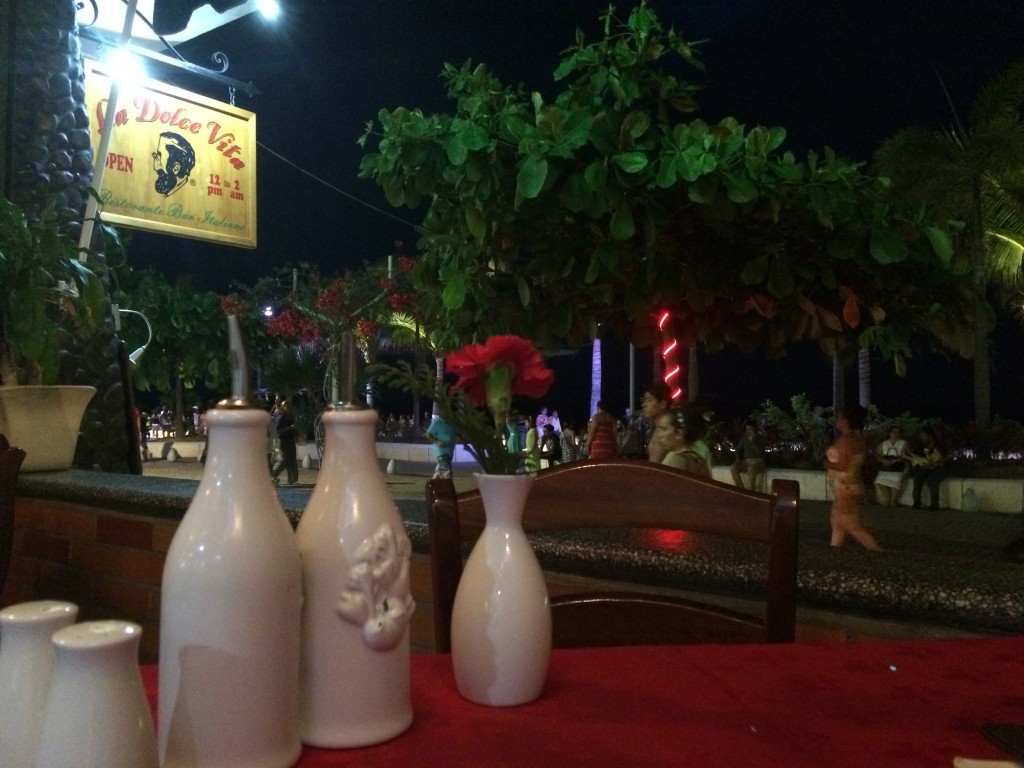 The restaurant has two levels and about 50 people can fit on each. We were there at the end of April — an off-peak time of year — so the restaurant was only about half full around dinner time. But I imagine there are certain times of year when it’s packed. They have a full menu of Italian food including 22 pizzas which range from $124 pesos to $156 pesos ($8 to $10 USD). That’s pretty average for a restaurant in Puerto Vallarta, where prices for everything are quite a bit cheaper than in the States.

We ordered a margherita pie with “fresh tomato sauce and mozzarella” and a Braccio di Ferro pie featuring “fresh tomato sauce, mozzarella, spinach, and parmesan cheese.” Both were fine. Puerto Vallarta 10’s, but New York 4’s. There wasn’t anything notable about them. “Fine” is the best word I can use to describe the pizza. But a good “fine.” Close to “damn, that was fine!” as opposed to “meh, it was fine.” Even though there are 22 pies on the menu, many of them contain the same toppings. For example, nine of the pies contain mushrooms (and that doesn’t include the veggie pie which contains “mixed vegetables”) and seven contain ham. Most of the pies are really just a different combination of three or four ingredients. The most exotic pie has tuna fish, capers, and onions on it. 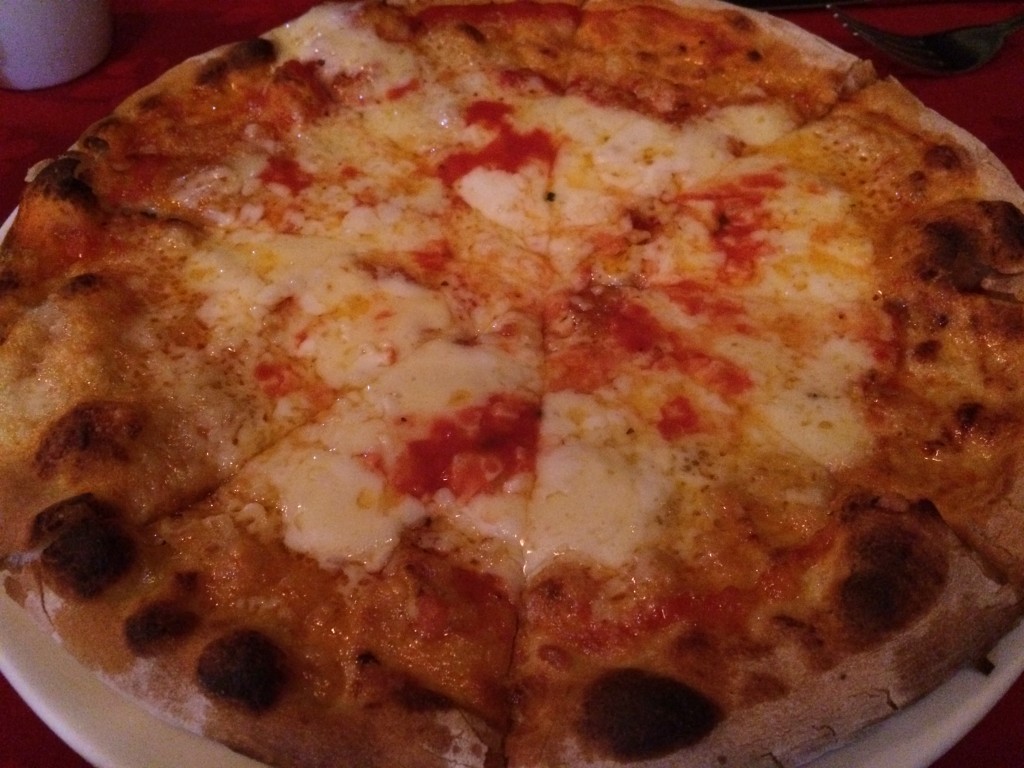 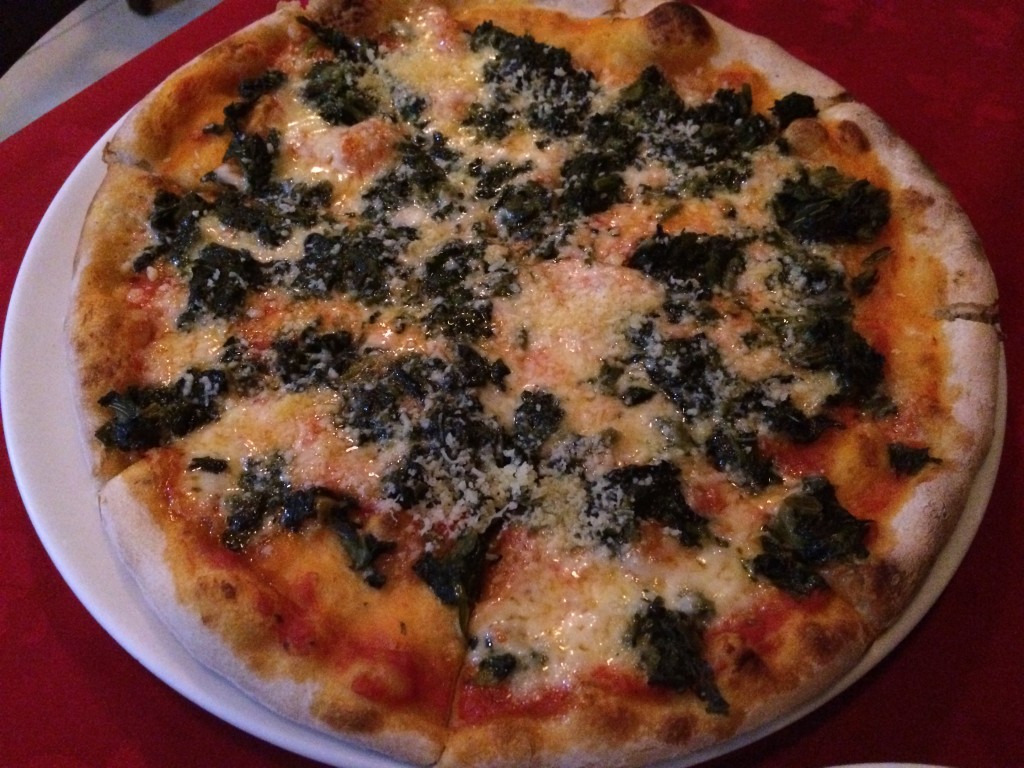 As previously noted, the biggest appeal of La Dolce Vita is the location and view. The food is sufficient so it won’t detract from the other positives. But if you’re looking for life changing meal, you can definitely do better. Whatever you do though (and here is some unsolicited travel advice) stay at this amazing Airbnb. Even if you don’t trust my review of La Dolce Vita, trust me on that one.