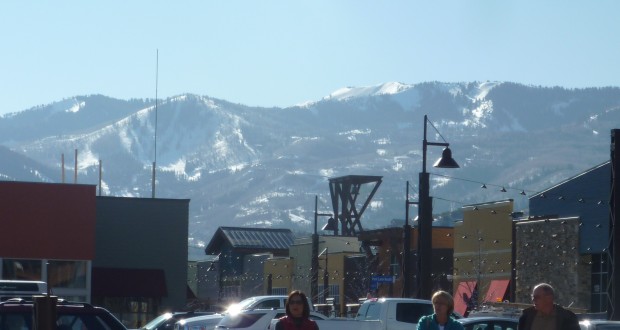 THE BACK STORY: As I mentioned last week, I recently spent a week in Park City where I had the opportunity to check out two pizza places: Davanza’s (690 Park Avenue) and Maxwell’s (1456 New Park Blvd). I’d heard Maxwell’s was the better of the two and after a disappointing experience at Davanza’s, I was …

Summary : Their New York style slices are better than what you'd expect in this vacation town. The sports bar itself is pretty no frills, but the pizza speaks for itself.

THE BACK STORY: As I mentioned last week, I recently spent a week in Park City where I had the opportunity to check out two pizza places: Davanza’s (690 Park Avenue) and Maxwell’s (1456 New Park Blvd). I’d heard Maxwell’s was the better of the two and after a disappointing experience at Davanza’s, I was hoping for a quality pie at Maxwell’s.

The place is located in what appears to be a bar in an outdoor strip mall. It was empty on Friday at lunchtime when I popped in for two slices. It is decorated with some great sports memorabilia, and seemed like a fun place to check out a sporting event in the area.

The menu — which boasts “New York Style Thin Crust” pies — is something I was weary of. So many places outside of New York claim to serve some sort of New York pizza and they rarely live up to that claim. Maxwell’s is one of the few that does.

In addition, their pies are named after movies (like the Donnie Brasco — alfredo sauce, mozzarella, provolone, ricotta, drizzled with balsamic reduction). It’s a fun way to bring their pies to life. 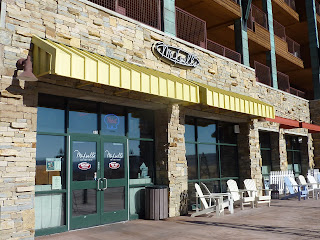 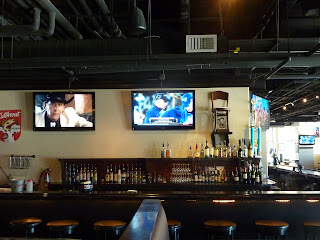 Before I get to the pizza, it’s worth noting that when you step outside of Maxwell’s, the view is amazing. Perhaps one of the most scenic pizza places I’ve visited. Although snow was sparse when I was there, you can’t beat these mountain views. 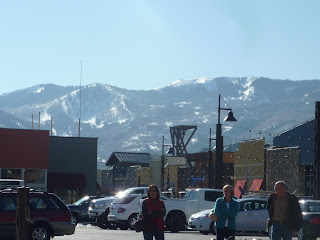 I DREAM OF… Maxwell’s regular cheese slice. It would rank among the better slice joints in New York. The slice I had was flavorful, a little oily, with perfect combination of sauce and cheese. Nothing fancy. But just what you’d expect from a shop in the city. It reminded me of home, which says a lot when you’re 2,000 miles across the country. 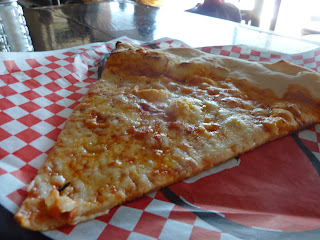 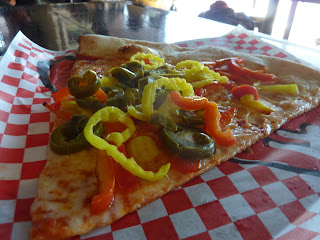 Previous: No Need To Visit Davanza’s in Park City, Utah
Next: A Snapshot: Pizza In Japan