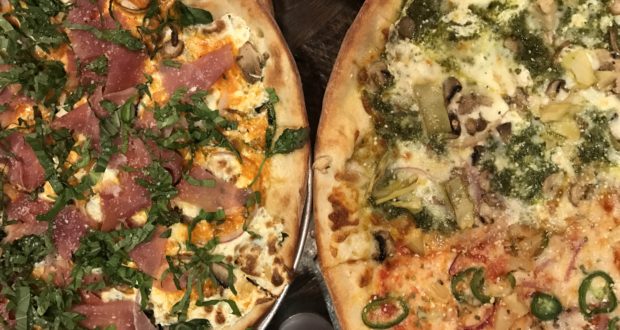 I recently returned from a roadtrip through a handful of cities in the South and Midwest. The itinerary began in Memphis and from there I visited Nashville, Louisville, Chicago, Madison and Milwaukee. I made sure to try pizza at least one time in each state (I also had to leave room for some barbecue, bourbon …

Summary : This East Nashville spot has a sit-down restaurant and take-out space, both which serve 20 whole pies along with a few slices.

I recently returned from a roadtrip through a handful of cities in the South and Midwest. The itinerary began in Memphis and from there I visited Nashville, Louisville, Chicago, Madison and Milwaukee. I made sure to try pizza at least one time in each state (I also had to leave room for some barbecue, bourbon and fried cheese curds along the route). 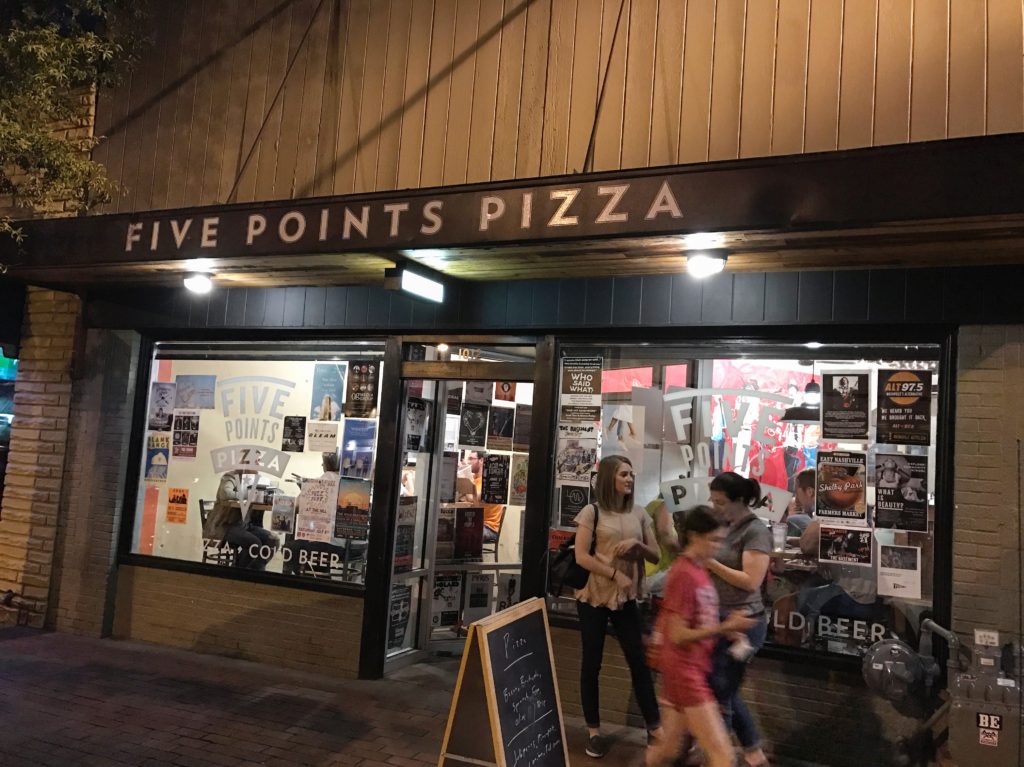 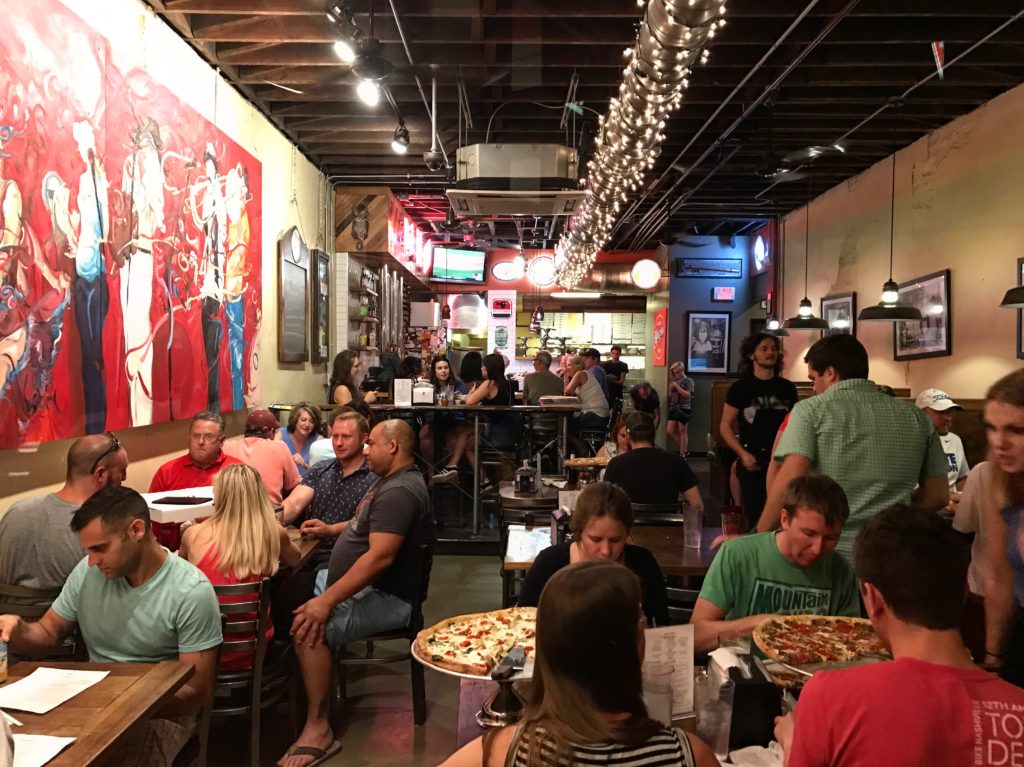 The pizzeria is actually two adjacent spots — a proper sit-down restaurant and a space for take out. In a city where the music plays until the sun comes up, Five Points certainly caters to a late night crowd. The sit-down restaurant is open until 11PM each night and on Friday and Saturday it stays open until midnight. The space for take out is open until 1AM each night and stays open until 3AM on Friday and Saturday. And while this isn’t the best pizza you’ll ever eat, it’s certainly a step up from anything you might find along Broadway, Nashville’s main strip of bars and honky-tonks. 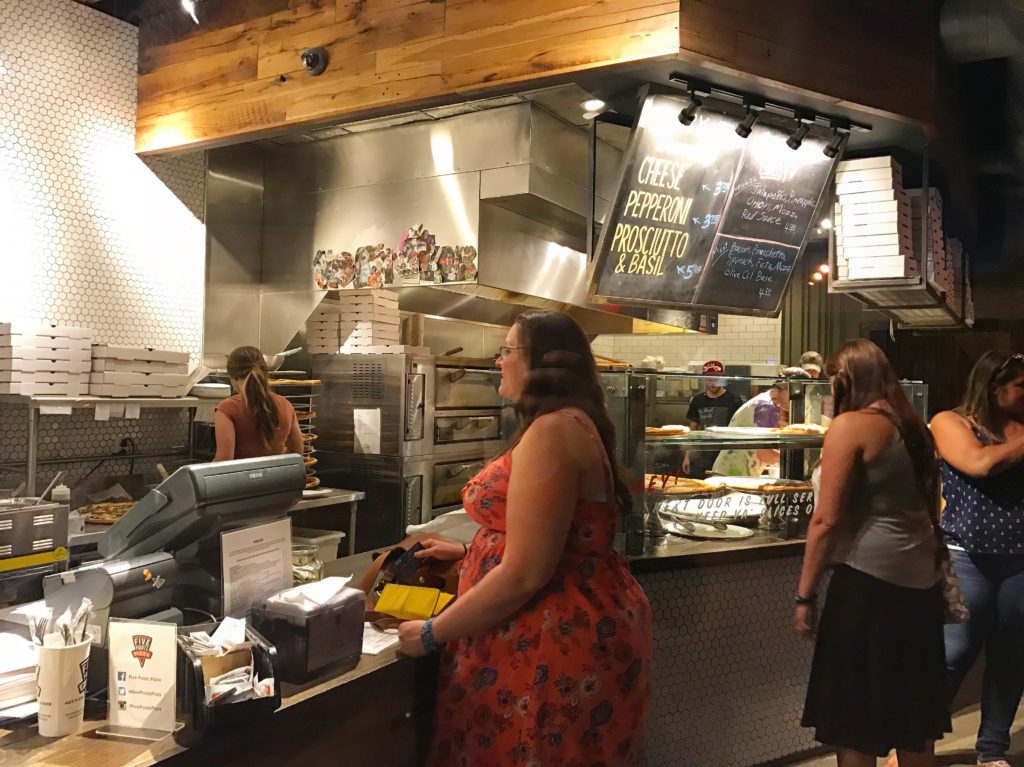 When I arrived around Sunday at 8PM there was a line for take-out and a 30 minute wait for a table. The menus are the same in both spots and my group decided to dine in. You can order any of their approximately 20 whole pies in either spot. And you can also order one of five slices: cheese ($3.25), pepperoni ($3.75), and prosciutto & basil ($5) are always offered, in addition to a daily veggie special ($4) and a daily meat special ($4.50). Talk about New York prices! The whole pies come in two sizes — 14 inch and 18 inch, with the former topping out at $20 and the latter topping out at $25.

While some of their pies are pretty straightforward, many have unique toppings. A Habanero Cream Sauce pie, for example, comes with habanero cream sauce (obviously), bacon, oven-roasted grape tomatoes, red onions, roasted garlic, basil, and mozzarella. My group wanted to try a few different pies and one nice thing is that they offer the option do “half and half” pies. Here’s what we ordered: 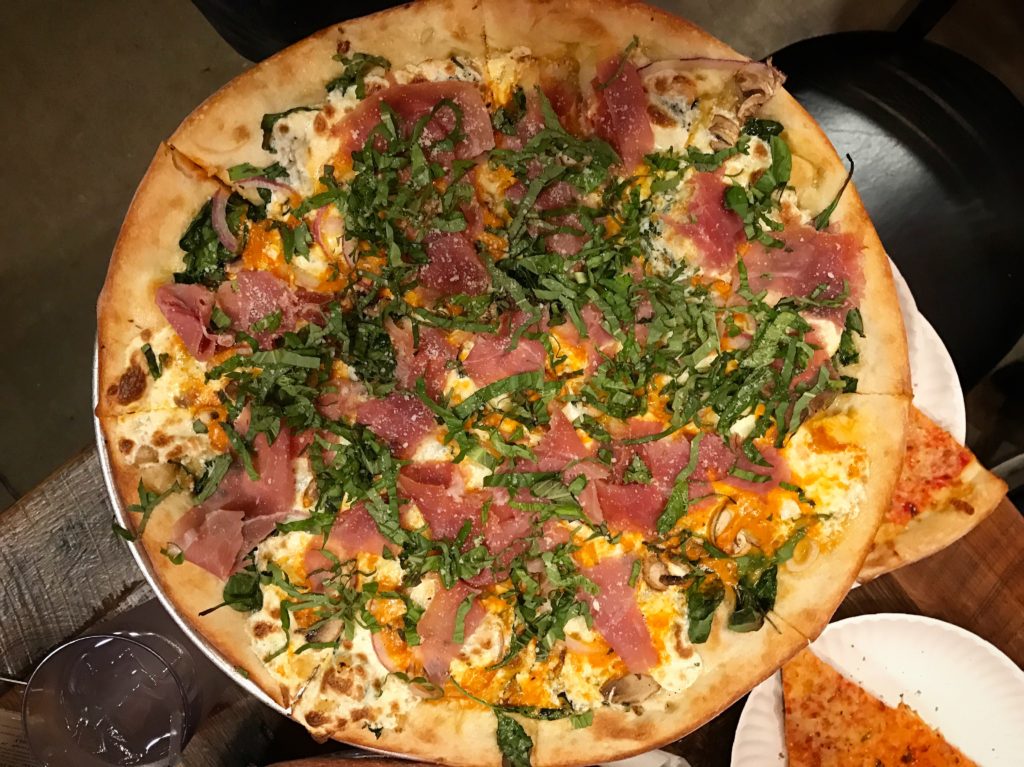 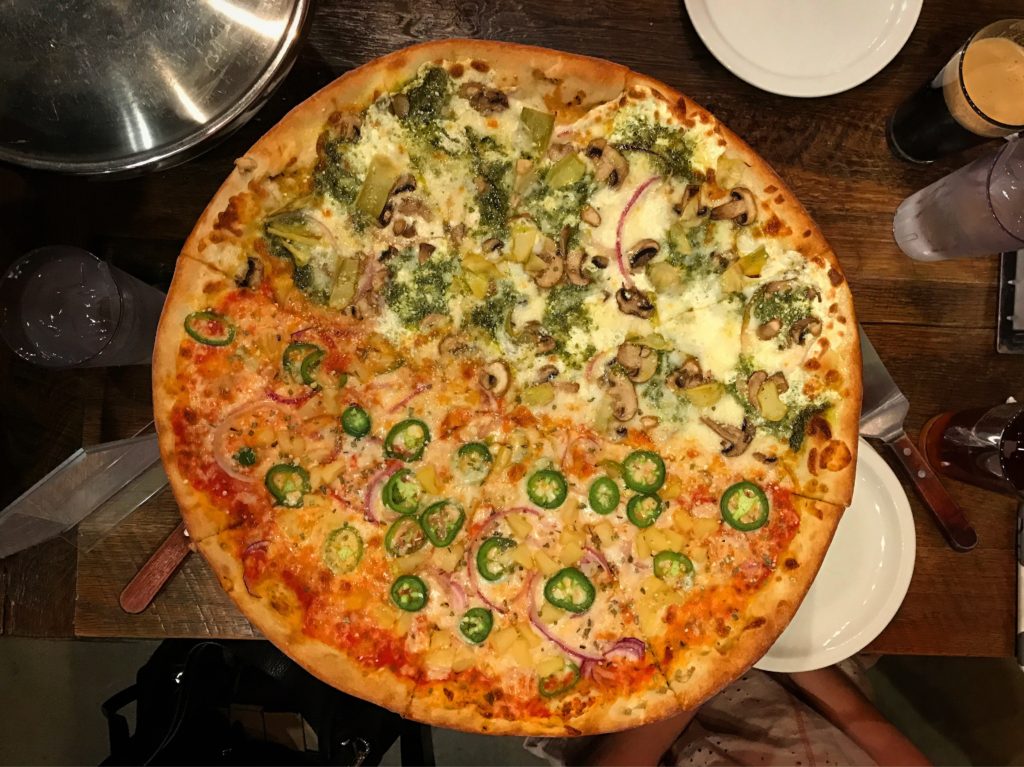 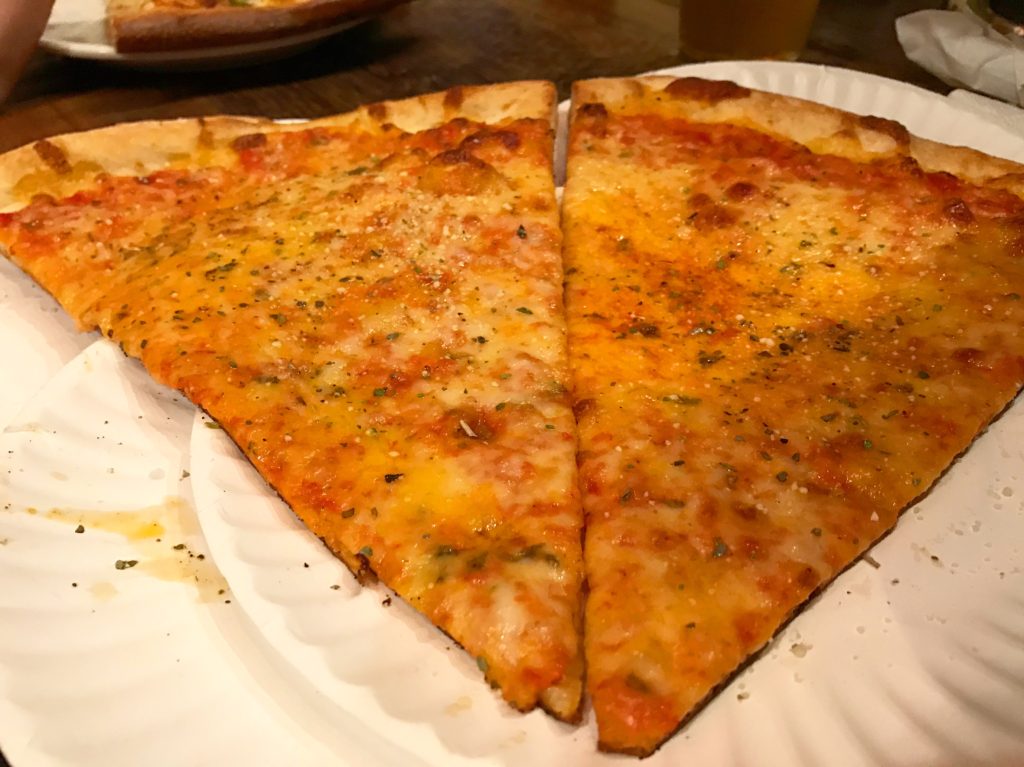 I believe that a really great vodka pie and pesto pie is defined by the quality of its sauce. Fresh pesto generally tastes great. And I love vodka sauce which is pretty difficult to mess up. But in regards to both of these pies, I felt there were too many toppings on them which overshadowed the sauces. In fact you could barely taste the sauces. This wasn’t a suprise; of course, all of the toppings were listed on the menu. Both sauces are described as being “house made.” But what’s the fun of making a great sauce if it’s not the star of the pie? I’d offer each of these pies with just cheese and maybe one other topping at most.

The special pie was decent, but I wish there was more cheese and less sauce on it. The combination of pineapples and jalapenos tend to go well on a cheesy pie. My favorite pizza was actually the plain cheese slices we got. Super simple, New York-style pizza. No crazy toppings. Just the right amount of crunch. It was comparable to a slice you might actually find in NYC.

Nashville is known for a lot of things. Its country music and honky tonks. Its hot chicken. But not pizza. And maybe it’s better that way. But in a city where late nights are the norm, having a local spot serving slices until 3AM is a necessity. And in East Nashville, which has seen an influx of new food establishments in recent years, Five Points Pizza is a formidable option for a late night bite. My advice: keep things simple and stick to the cheese pizza.

Previous: Review: Don’t Go “All In” On DC’s All Purpose Pizzeria
Next: Di Fara Quietly Opens Its First Outpost After 50+ Years