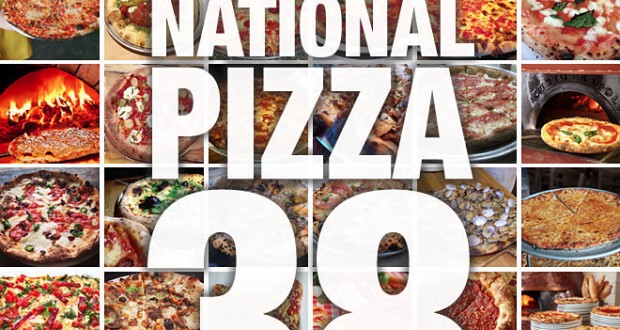 Nearly every day, some website posts an article about the best pizzas or pizzerias in the country. Usually, these are merely the opinion of one writer who may or may not have been to all of the places on the list. While no list is comprehensive — and it’s always possible to make arguments as to why a given list is awful — Eater.com just came out with their long overdue list of 38 Essential Pizzas Across The Country.

I know firsthand that weeks and weeks of research went into compiling this list and some two dozen experts were consulted during the process. I was happy to offer my thoughts, which are quoted throughout the pizza descriptions. Specifically, my thoughts are attributed to:

These are all places that I believe belong on the list, as you can probably tell by their high ratings on I Dream Of Pizza. This is probably the best list out there right now. Check it out  and keep it handy for when you’re looking for a good pie.

Another fun “pizza” list also came out this week from Alternative Press: Songs About Pizza. There have been many songs written about pizza over the years, and this is a pretty good recap of some of the best!