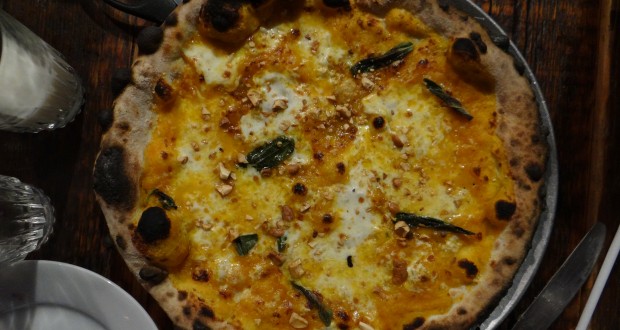 Another year is in the books! Which means it’s time for my annual roundup of the five best pizzas I ate this year.

2015 wasn’t a particularly notable year for pizza in that there wasn’t a specific trend or movement within the industry that defined the year. Sure, there was pizza rat. And there seems to be more and more traction gaining among fast casual “Chipotle-ized” pizza places. Pizza continues to be a fixture in pop culture and pizza-centric fashion is as prominent as ever. If I told this all to Donald Trump, there is no doubt he would say that this year has been yuuuuuge for pizza.

From dimly lit lounges on New York’s Lower East Side to Malaysian shopping malls – I ate a lot of pizza this year. And then I ate some more. Here were my five favorite pies:

This was the first pie that I had this year. So it was obviously memorable. The pie was very simple, containing only three ingredients: basil pesto, house mozzarella, and parmigiano-reggiano. At $12, it’s a great deal. EVO was one of my favorite pizza places of 2015 and this pizza should not be missed there. 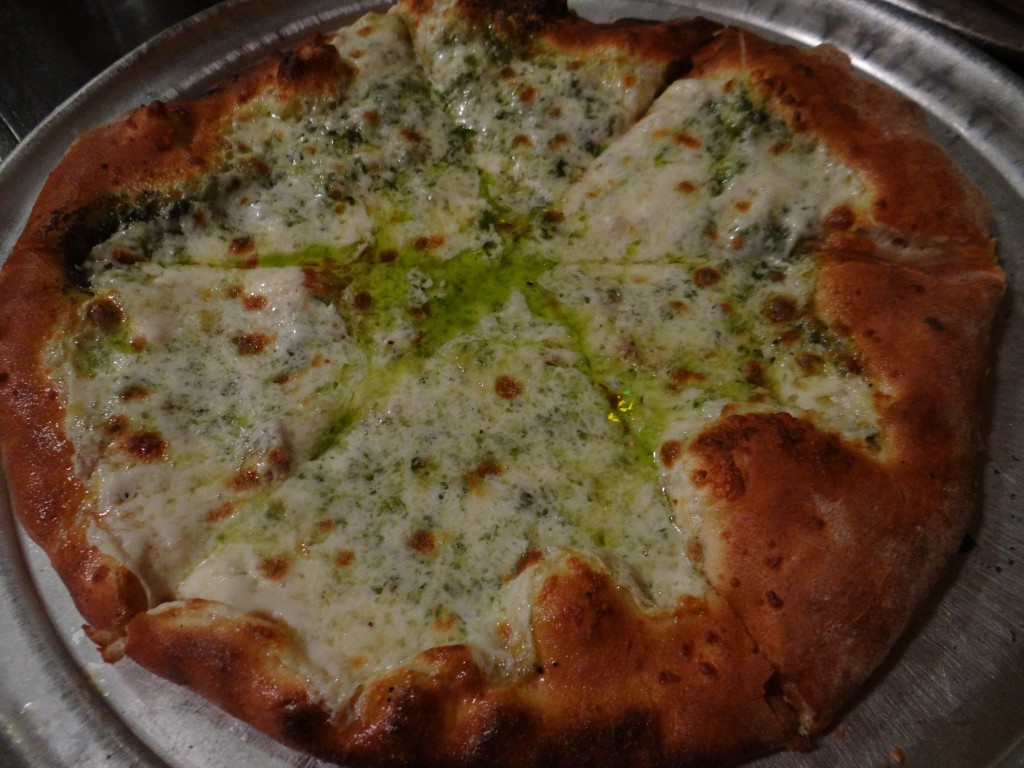 You might not expect a restaurant with burgers, wraps, and burritos to make noteworthy pizza. But Brio’s debunks those assumptions with its tasty pies. Located in the heart of a hipster-centric town in upstate New York, Brio’s itself is far from pretentious. Pizza might not be the first thing that comes to mind when you think about Phoneicia, New York… but maybe it should be. 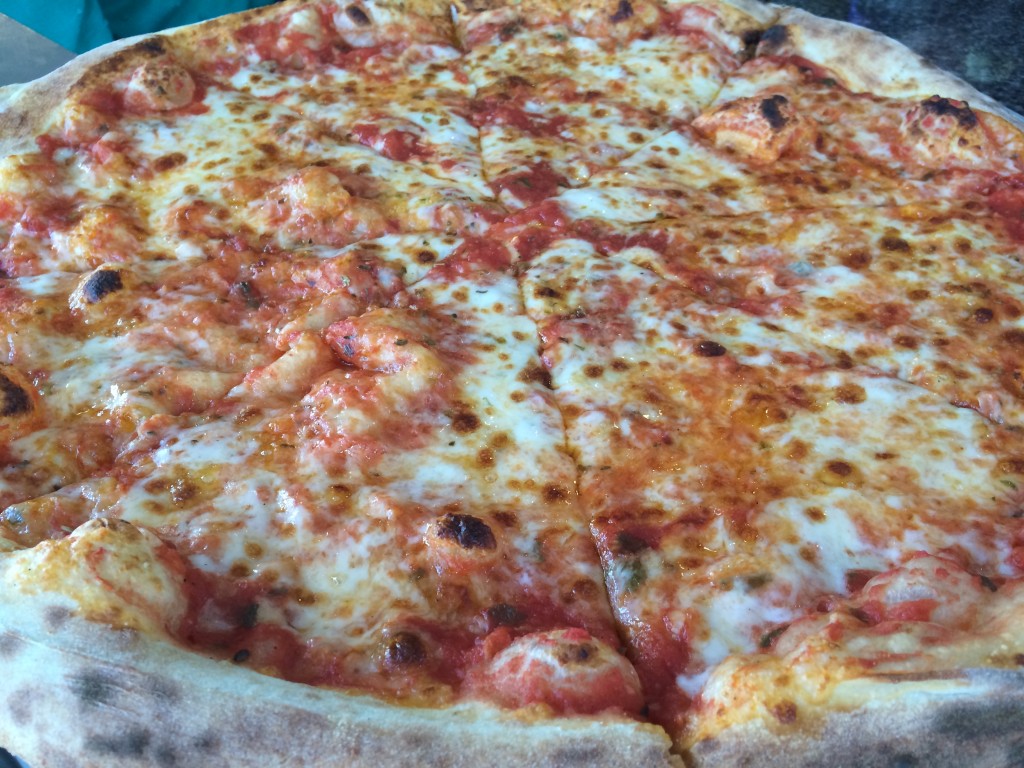 Is it pizza? Or is it something else? That is perhaps the most highly debated question among diners at this spot in London’s Shoreditch neighborhood. You see — Story Deli doesn’t use any yeast in its pies. What that means is that the crust never rises. So you’re eating ingredients on what is essentially a cracker. They call it pizza and, as someone who has a loose interpretation of pizza, I agree. Therefore, I can unequivocally report that this pizza is delicious (the half size simple margherita, which costs 5 pounds, is pictured below). 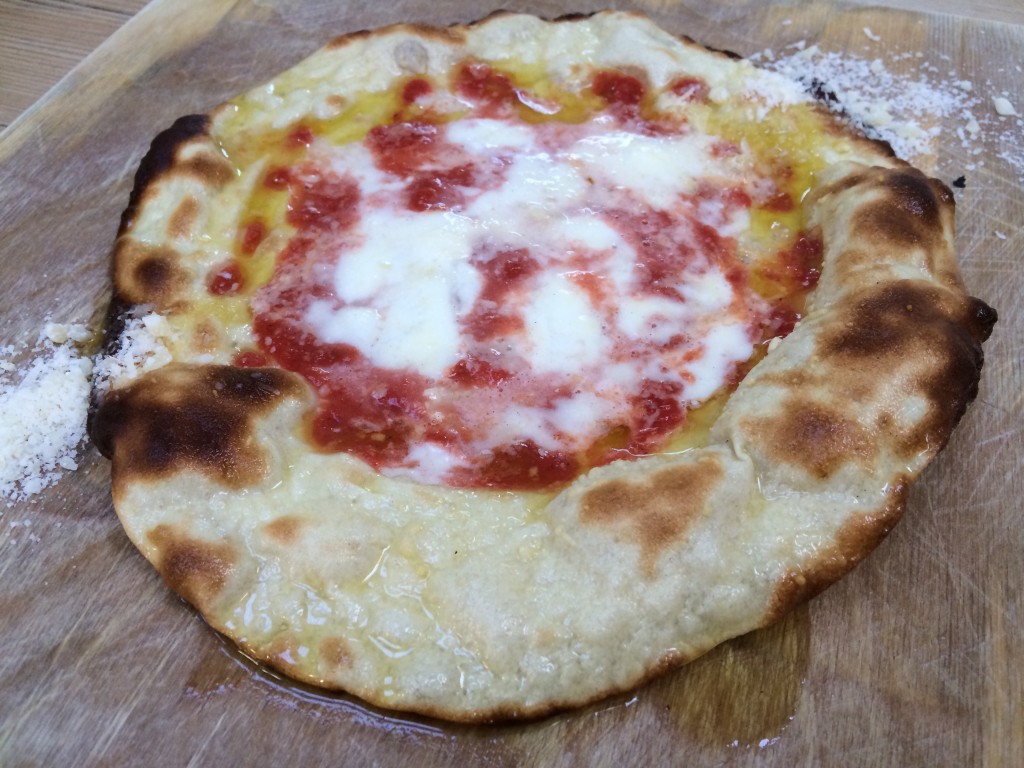 Often times pizza places boast a butternut squash pie in the fall, but rarely is it executed well. Sometimes, you’re served chunks of butternut squash. And other times, you can barely taste it. But butternut squash pizza perfection is served at this Dobbs Ferry spot along with mozzarella, sage, and bacon fried cashews. The ingredients are combined in an ideal ratio to elicit all of sensations you’d hope for with great pizza. 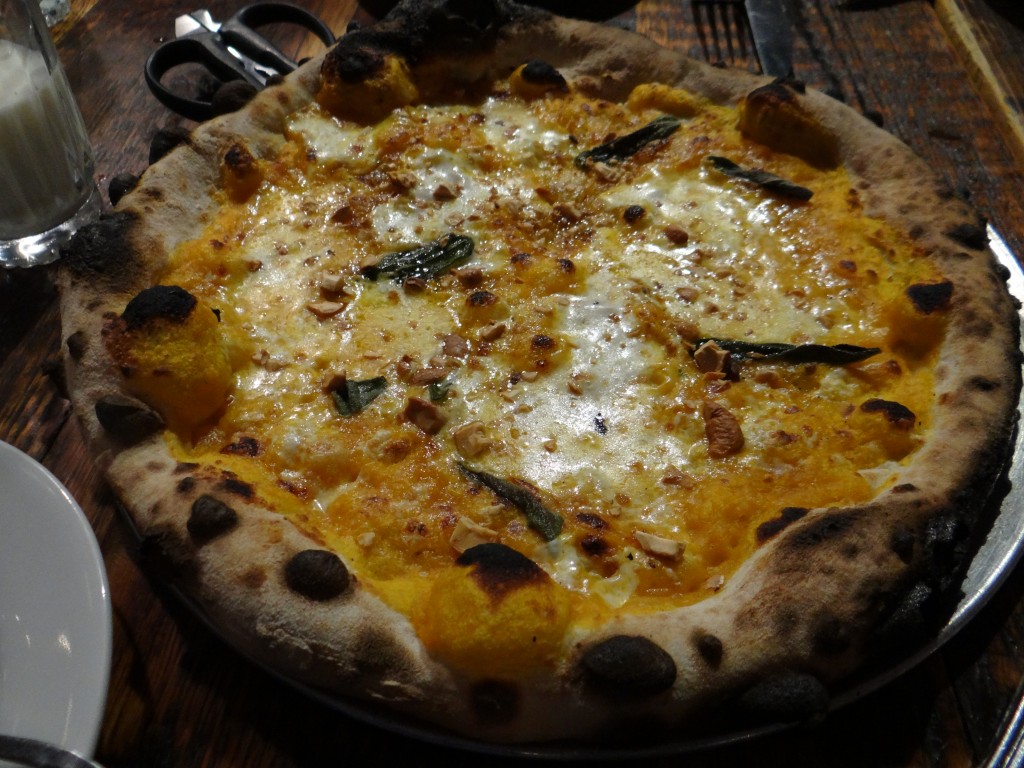 I know… my two favorite pies of the year were from the same pizza place. I can’t help it. The pizza at The Parlor is soooo good. And the best of all their pies is a bone marrow pie. Bone marrow is a very polarizing food, so half of you are likely grossed out by this notion. But if you can bare the thought of eating bone marrow, then this is the form you should do it in. Combined with vinocotto (cooked wine), rosemarry, parm and garlic — this was my favorite pie of 2015 and one of the most delicious I’ve ever eaten. Get yourself up to Dobbs Ferry and try all of the pizza at The Parlor. 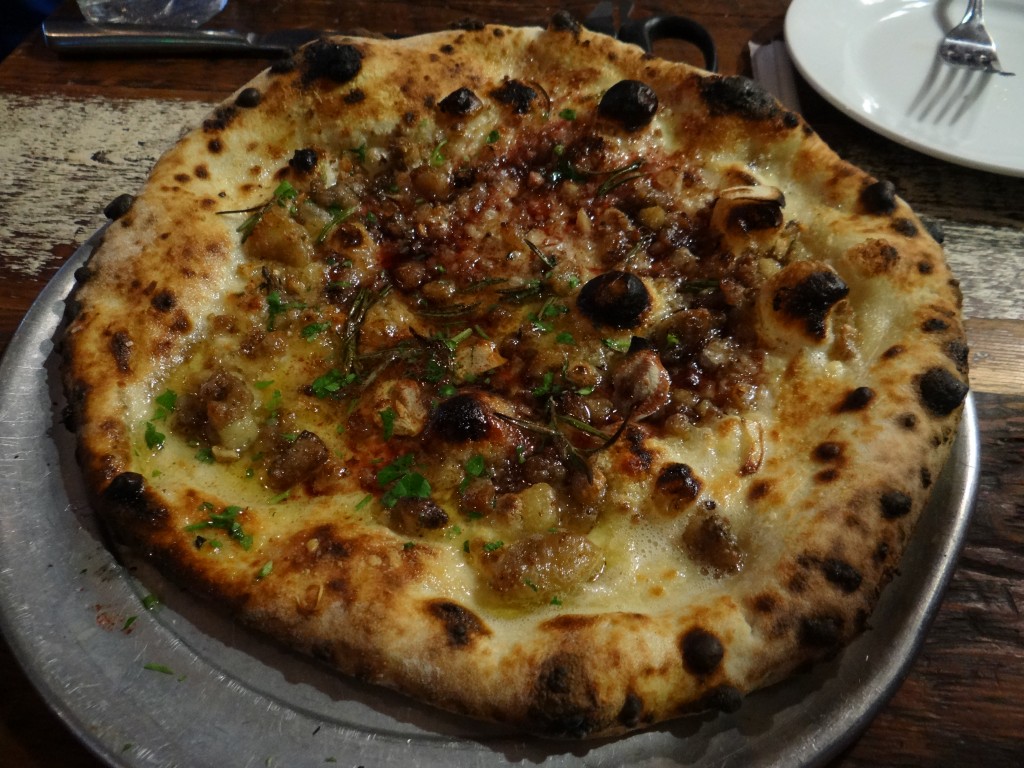 Previous: Pizza Meet Fashion (II) At The 2015 NYC Pizza Run
Next: This Is What Happens When You Take Your Engagement Photos At Di Fara 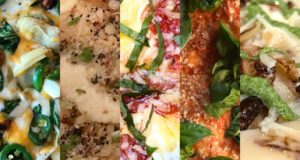 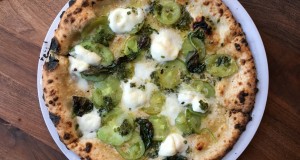