Last month, I organized the final Pizza Club of 2010 at Donatella. The place has gotten a decent amount of hype. Heck — Owner Donatella Arpaia (who is a frequent Iron Chef America judge) convinced legendary oven-builder Stefano Ferrara to construct the oven himself… on site! I’ve enjoyed many pies from Ferrara ovens at spots like Paulie Gee’s and I was looking forward to trying the pizza at Donatella.

Unfortunately, I never got to. I came down with an awful cold the day we were suppose to go… and I tried to pull myself out of bed at dinner time, but with the chills and a fever of 101, I stayed put. However, I didn’t want to ruin everyone’s dinner plans on account of my sickness, so I encouraged everyone to go without me.

Lucky for me (and you), Brian Hoffman of Eat The NY was there to capture the experience as he does with every Pizza Club. Most feedback I heard from others was consistent with how Brian felt about his expeirence there.

Head over to Eat This NY and read his entire review. 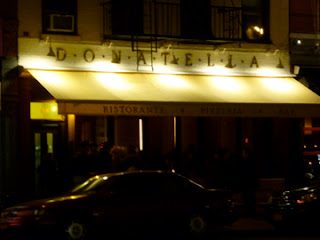 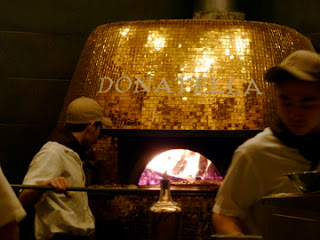 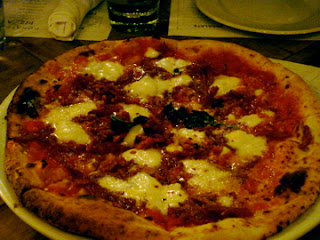 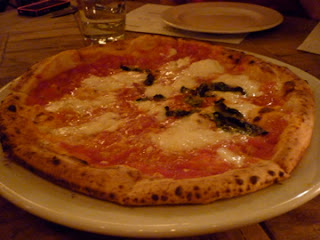 Previous: The Best NYC Pizza (And Restaurants) I Ate At In 2010
Next: John’s Pizzeria In Elmhurst, Queens: A Mom & Pop Neighborhood Spot