As you may have heard by now, yesterday the Wall Street Journal reported that Grimaldi’s is facing eviction. I’d like to say that I don’t think it’ll actually happen and somehow they’ll come to an agreement. But I also said the same thing about CBGB.

For those who have never been to Grimaldi’s, it’s gotten written off by many people as a tourist destination in recent years. It absolutely lives up to the hype. It’s worth the line. Going there is a quintessential New York experience.

And if it does, in fact, close down… it will not only be a huge loss for the New York City pizza scene, but for the city itself. 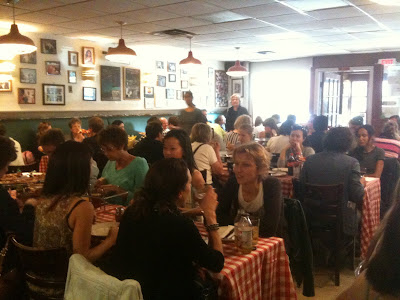 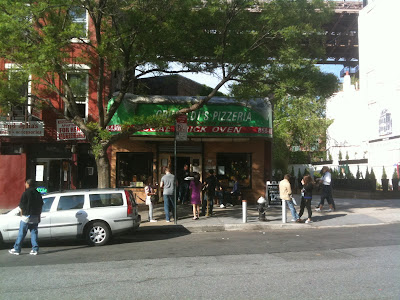 You can read the full article here.