It’s been almost a year since Una Pizza Napoletana owner/chef Anthony Mangieri decided to close shop and move out west. And soon after this news sent waves through the New York City pizza scene, we learned he’d be reopening UPN in San Francisco.

This week, CaseyPizza tweeted a photo of the new spot pointing out the two story roll up door.

It would appear that an opening is still far off, although we’re always exciting for any UPN updates! 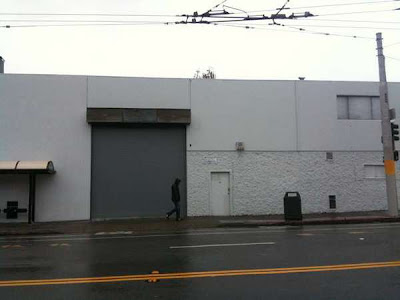