A Snapshot: Pizza In Japan

Pizza and Japan. The two don’t go hand in hand. But during a week-long trip there, I was impressed with the growing pizza scene. It’s not surprising. In general, a strong emphasis is placed on high quality food and ingredients in Japan. And while I didn’t come across any eel or sushi pies, here are some snapshots of pizza scenes I encountered throughout my trip. Reviews are forthcoming. 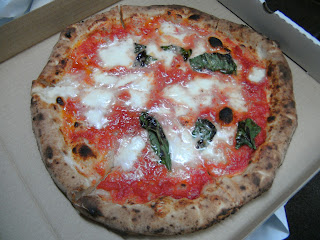 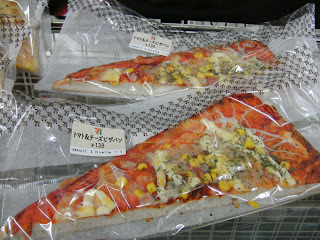 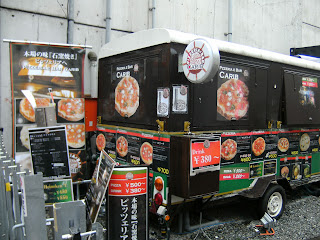 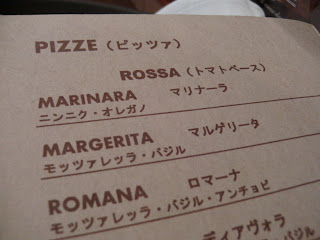 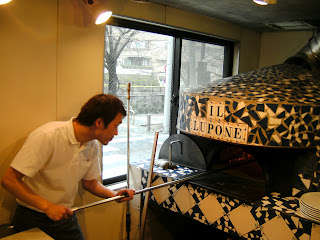 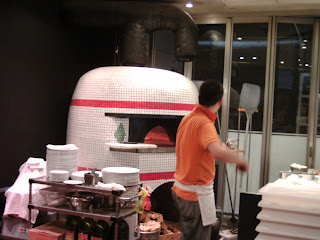 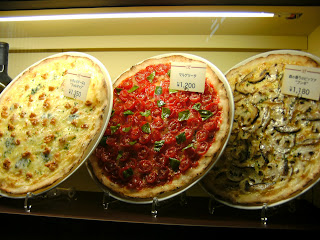 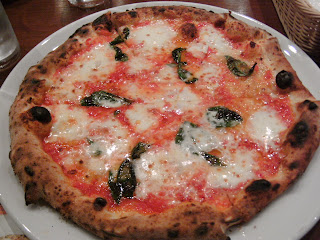