Yes, NYC’s finest pizza place has closed. Literally. EV Grieve reports that Finest Pizza and Deli on Avenue B and 4th Street is now officially closed. You can read about it @ evgrieve.com. 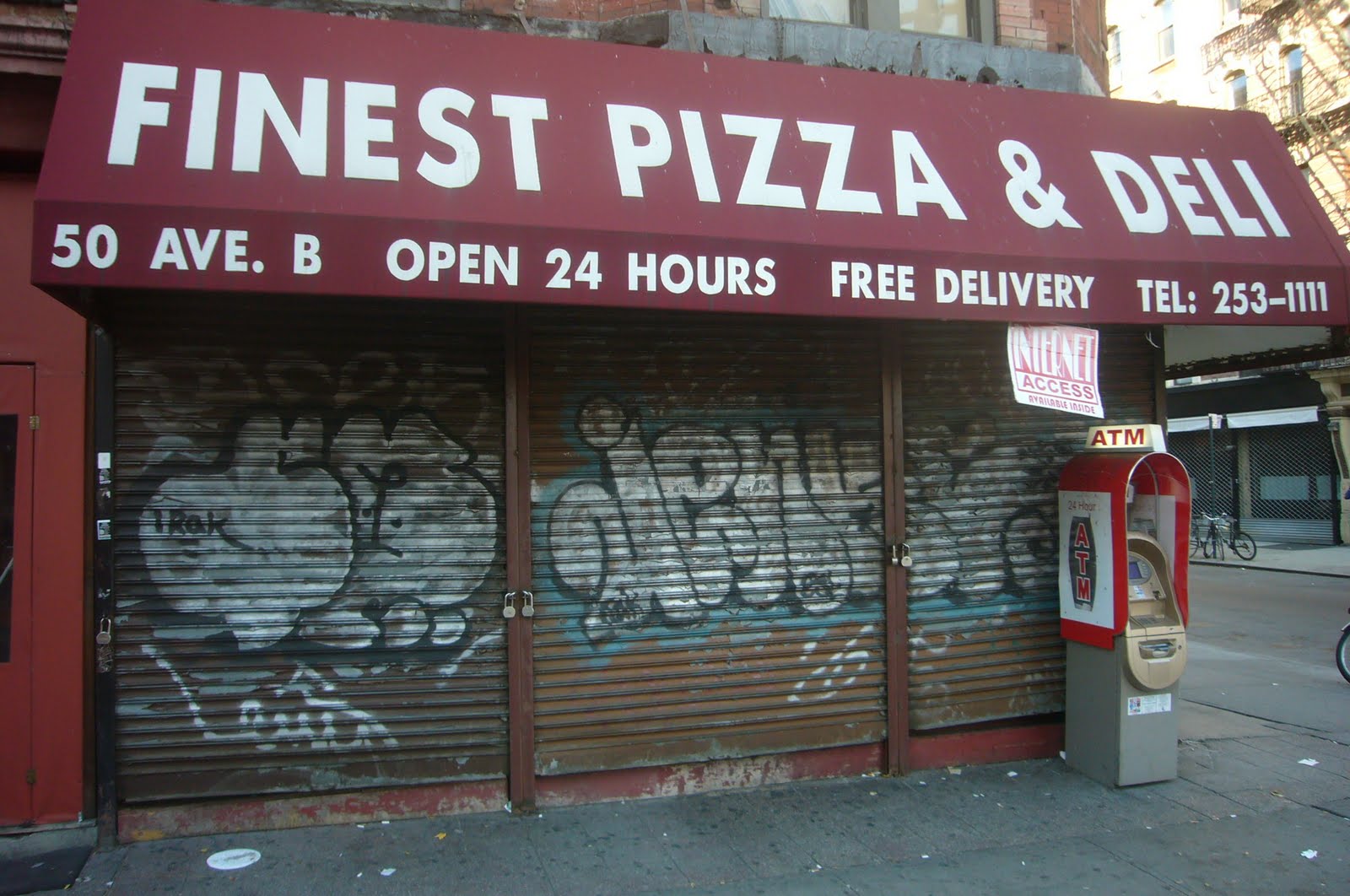 Tagged with: finest pizza and deli