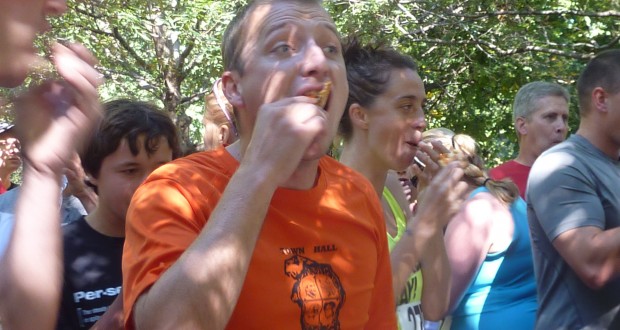 Thanks to everyone who came out to the 2012 NYC Pizza Run! It was a huge success thanks to our enthusiastic, pizza-loving participants. Here are some of my favorite photos from the day. 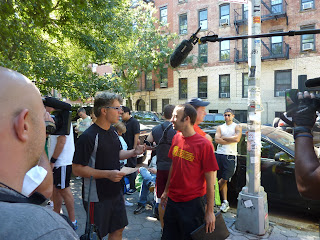 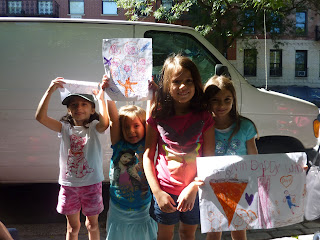 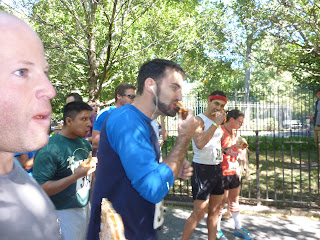 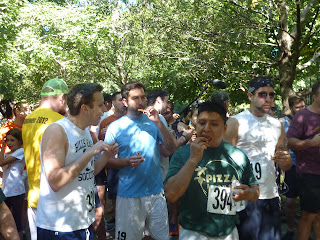 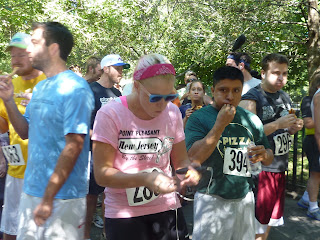 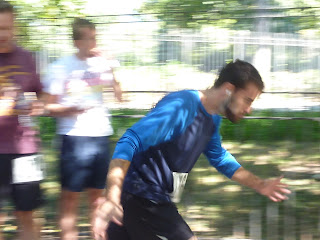 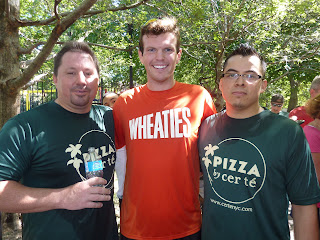 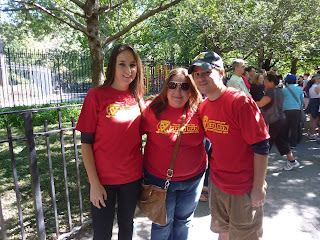 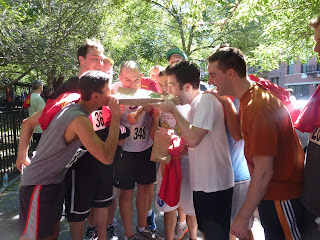 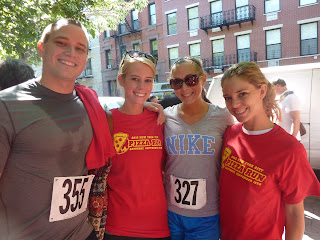 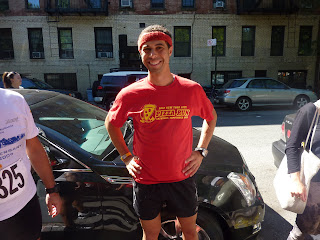 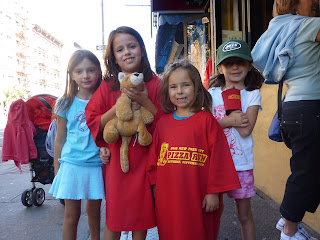 Previous: The NYC Pizza Run… In Japanese
Next: An Anselmo’s Update: 2.5 Years Later