Although pizza places are featured on Groupon and similar daily deal sites quite frequently, I am surprised that Forcella, a brand new Neapolitan spot in Williamsburg was so quick to jump on the bandwagon. I haven’t been yet, but I’ve heard really good things.

It’s tough to resist this deal: $10 for $30 worth of pizza. And until they get their liquor license… it’s BYOB. 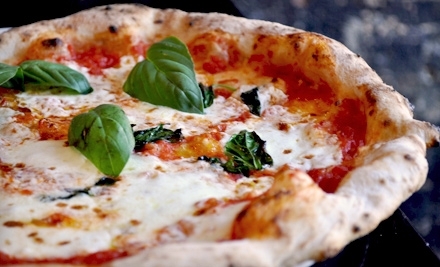