Over the past few years, pizza has become a larger part of my life than I’d ever imagined. Soon after starting I Dream Of Pizza in 2008, I become keenly aware that pizza had the potential to be more than just a food. From Pizza Club to the NYC Pizza Run, I’ve utilized the universal appeal of pizza to create a sense of community. For me, pizza is a means of bringing people together.

Earlier this year, I decided that I wanted to create a special pizza experience by hosting an intimate group of complete strangers on my rooftop. There would be pizza. And beer. And lots of other delicious surprises. It would be a culinary event like no other — all set along the backdrop of the city skyline. I spent weeks crafting the menu, hunting down the optimal ingredients for each pie, and promoting what came to be know as Rooftop Pizza Party. Slowly, the spots began to fill up. By the time the three night run was slated to begin, my “above ground” supper club was completely sold out. 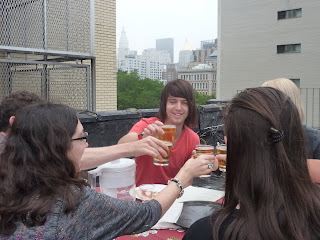 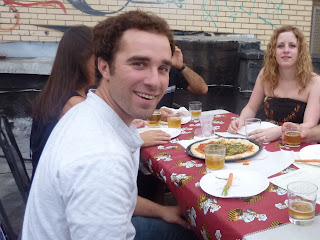 This past weekend, I got to know 18 awesome individuals. As pies came out and beers were poured, each group of strangers morphed into a group of friends. Once the final dessert was consumed (a delectable vanilla bourbon milkshake), I enjoyed hanging out with everyone on the roof well into the night. I’ve lived in New York for nine years, and hosting these dinners was one of the most rewarding experiences I’ve had. I love seeing the smiles as people dig into my carefully crafted pies, just as much as I enjoy hearing about everyone’s passions and life stories. On paper, Rooftop Pizza Party might seem like a simple pizza dinner. But I had loftier hopes about what these gatherings would achieve. 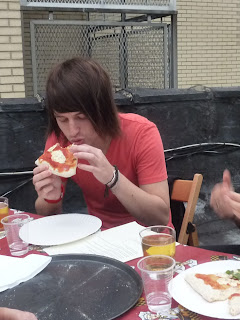 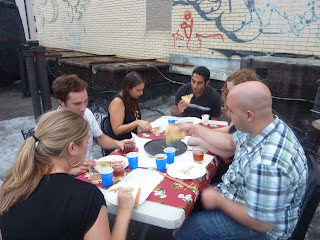 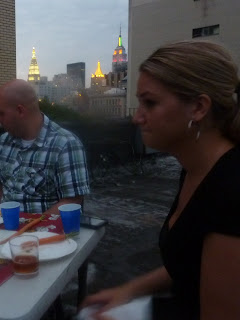 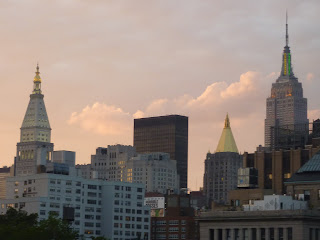 I have no idea what the future holds for Rooftop Pizza Party. Perhaps there will be more dinners later this summer (sign up for the mailing list to stay in the loop). Or maybe these three nights will go down as the one and only series of this special experience. But I do know that I will continue to use pizza as a means of bringing people together — one bite at a time.

Since this is a pizza website, by now you’re probably curious about what pizza I served each night. These are the six pies to which guests were treated: 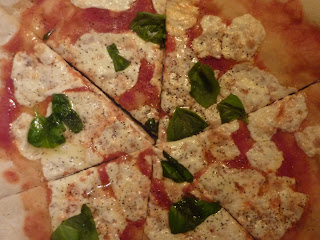 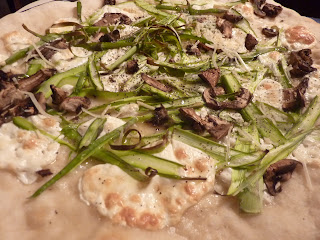 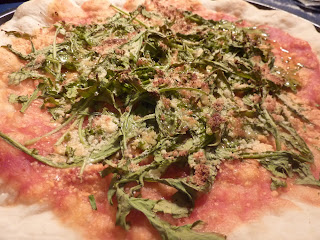 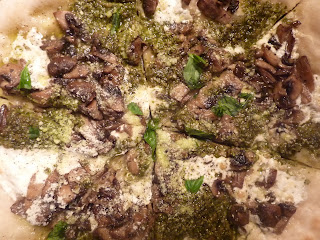 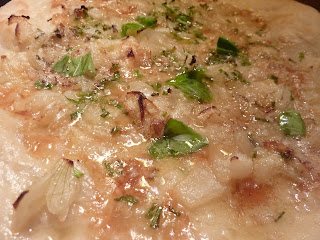 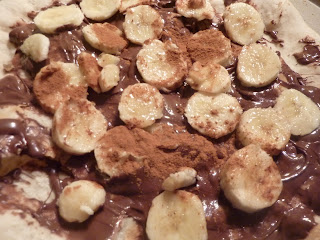