Posted by: I Dream Of Pizza in Miscellaneous February 14, 2011

I know many of you will be treating yourselves (and your loved ones!) to a heart shaped pizza today.

Tip #1: Top it off with something sweet. I feel strongly about honey. 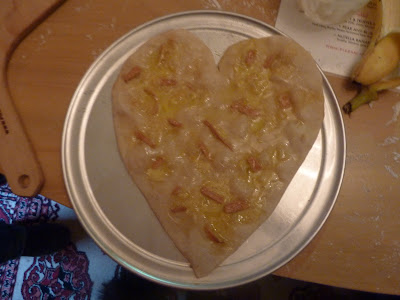 Tip #2: A heart shaped pizza is best eaten whole. Otherwise, it might end up looking like this: 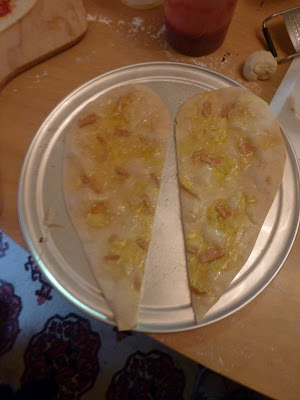 Previous: More On Butternut Squash Pizza
Next: The Best Pizza Places In Israel (So Far…)