It’s been more than seven months since I snapped these photos of Revd Up Pi — a pizza place in Murray Hill that was under construction. According to their Twitter feed, the shop — located on the corner of 3rd Avenue and 31st Street — is finally slated to open tomorrow and they’ll be giving away 1,000 slices for free starting at 11AM. 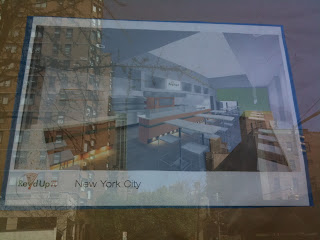 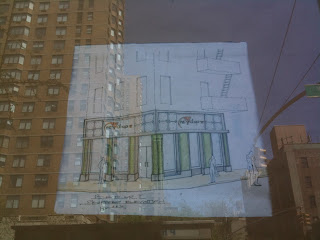 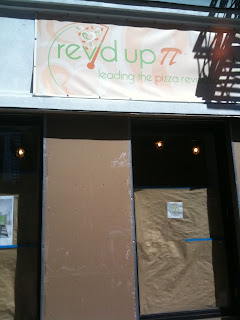 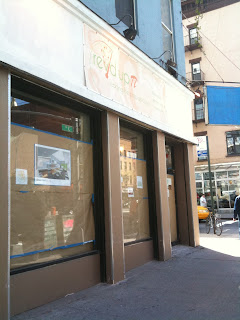