Looks like we’re in for some free pizza this afternoon! Two Boots is celebrating the launch of its new Grandma style pies (with organic tomatoes and garlic!) by giving away free slices at some of its Manhattan locations this afternoon. Times vary, but here are some spots you can score your free slice: 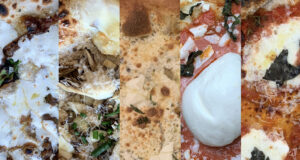 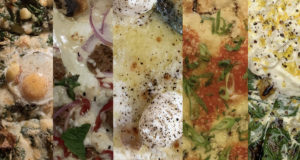