WHAT'S NEW?
Home / Miscellaneous / The Year In Photos: The Best Of The Rest

The Year In Photos: The Best Of The Rest

Posted by: I Dream Of Pizza in Miscellaneous January 8, 2010

The day has arrived — it’s the final part of my 2009 photo recap. None of the photos below were taken by me. Thank God. They’re all much better than anything I shot this past year. All of these photos appeared on my blog at some point over the past year and they reflect the pizza trends and (dare I say) revolution that took place in 2009. New shops were opening left and right. New styles were being invented and new ingredients mixed together. These photos represent what it was like to love (and dream!) about pizza in 2009.

I should note that I did my best to credit the publication or website from which these photos came when they originally appeared on the site. I did not, however, do so below. For the love of pizza… it’s just a photo! So I tip my cap to all of the great photographers out there that have done a wonderful job at showing the world their own perspectives on pizza.

Pizza, after all, is in the eye of the beholder.

Spunto Opens In The West Village Pizza 123 Burns Down In Harlem 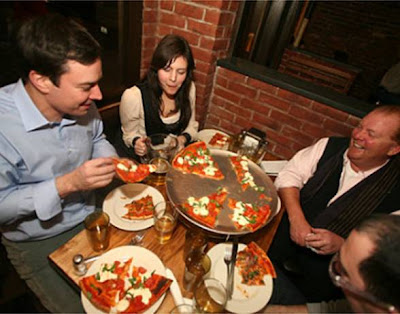 Oven At Keste In The West Village 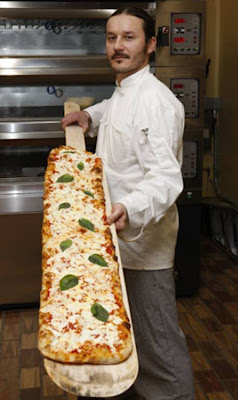 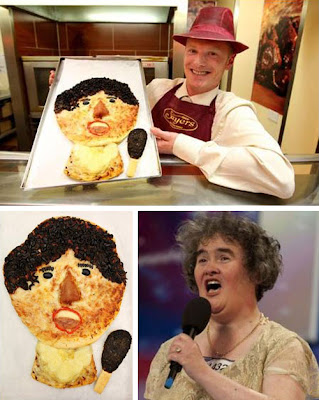 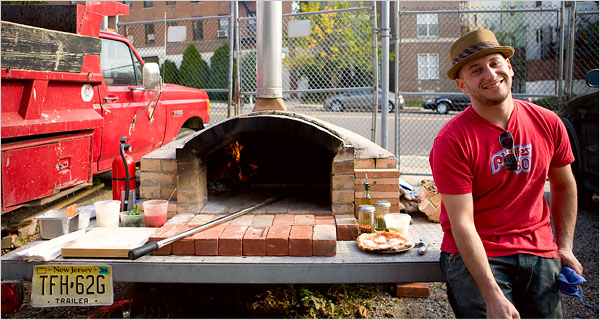 Pizza In A Pizza 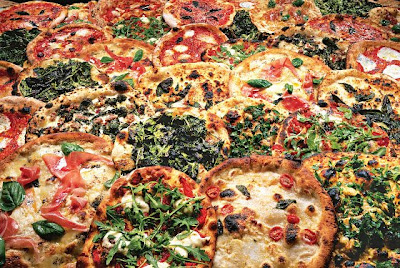 Line At Grimaldi’s In Brooklyn

Pizza Maker At Roberta’s In Brooklyn 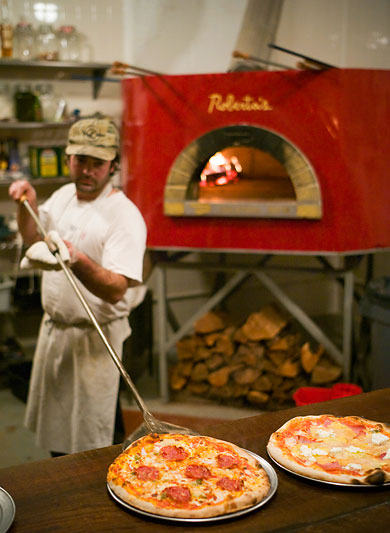 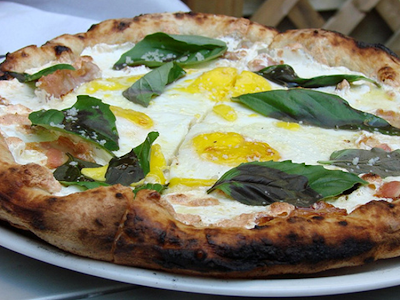 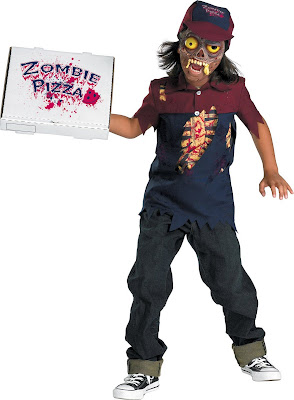 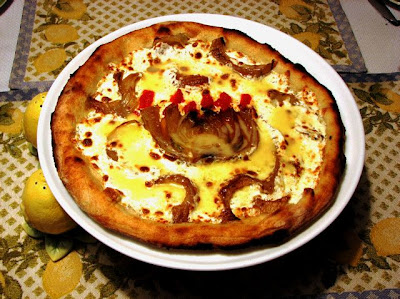 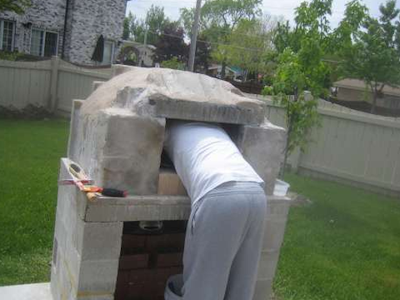 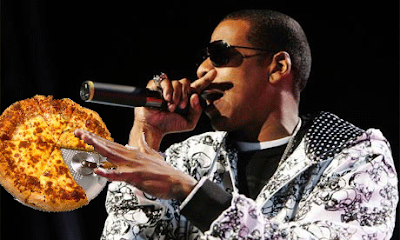 Motorino Opens In The East Village

Santa Decoration At Nino’s In The East Village