Fast Food… North Of The Border

Posted by: I Dream Of Pizza in Miscellaneous September 28, 2009

Sticking with my trip to Toronto… there was a popular fast food chain that seemed to pop up on nearly every city block. It looked great, but we just had a hard time figuring out exactly what they served there… Oh well. 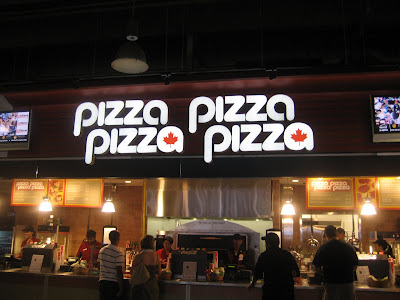