The answer is… drum roll please… NO.

The reason I write about this today is because one of my religious co-workers raves about a pizza place in upstate New York. It’s called Fialkoff’s Pizza (also known to some as Pizza Palace). It’s located in Moticello, New York (ironically just a few minutes from where my parents grew up).

Rumor has it that people drive up from Long Island for a pie. Yeahthatskosher.com writes: year after year, Fialkoff’s consistently has the best pizza I’ve ever had. Period. Expect a long line during popular times.

A post on Chowhound reads: Fialkoffs has the BEST pizza! This pizza is better than almost anything you will find in the city.

So I was a little more than curious when my co-worker, who has never eaten unkosher pizza, brought in a slice for me today. 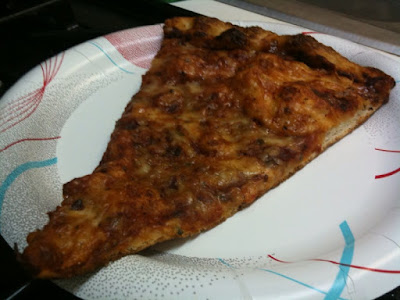 In the defense of this poor slice of kosher pizza, it did sit in the fridge for a couple days and traveled a few hundred miles to get to me… but it was nothing to rave about. Perhaps it falls in the upper tier of kosher pizza, but it’s comparable to any corner pizza shop on the streets of New York.

This got me thinking about how big a void in the market there is for a really great brick oven upscale pizza joint in New York City. Thousands and thousands of religious Jews are wandering around each day thinking they know what a good slice of pizza tastes like. Oy vey! 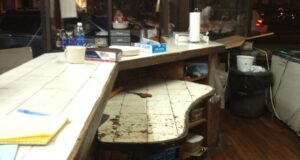 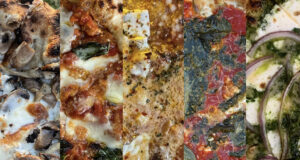 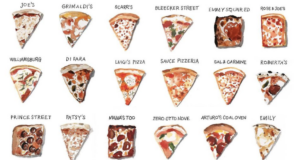