Passover has come and gone once again, and I survived without pizza for an entire week, as seems to be the case every year. That’s not to say I didn’t try to get my pizza fill from matzah pizza. The truth is, pretty much any establishment that serves matzah pizza isn’t really Kosher For Passover. As I try to keep this holiday pretty strictly, my best bet was to crank up the oven and put my pizza making skills to the test.

Many people go back and forth as to whether the most important part of a pie is the crust or the toppings (including cheese & sauce). Well, considering that the crust of matzah pizza is a crunchy cracker-like material that tastes more like cardboard than bread… I focused my energy on the toppings. 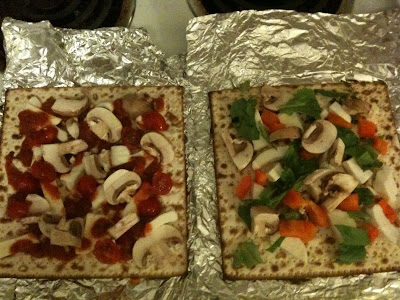 I popped them in the oven for about 10 minutes each at 500 degrees and they came out looking like this: 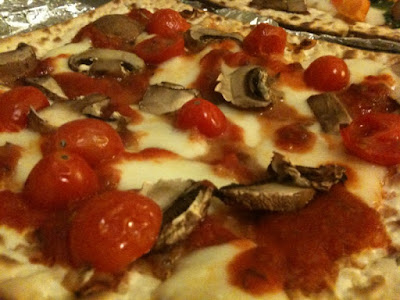 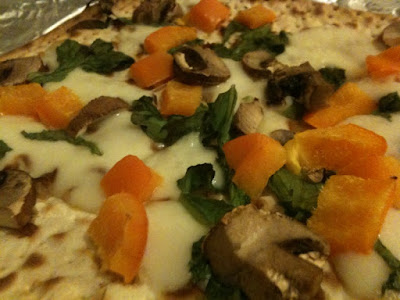 I liked pie one (with sauce) a bit better than pie two. The problem is that it’s a complete mess. The matzah got soggy and it fell apart as I tried to eat it. It wasn’t that the ingredients were particularly heavy, but the matzah lost it’s crunchiness in the oven. Pie two stayed together better but there were not enough ingredients to completely cover up the taste of the matzah. I guess the goal of matzah pizza should be to put so many ingredients on the matzah that you can’t taste the matzah.

When I replicated pie one later in the week, I made a matzah pizza sandwich. It helped with consistency, but adding a piece of matzah took away from the taste a bit. Apparently, it’s a no win situation when it comes to matzah pizza.

Luckily, I don’t have to eat it again for 51 weeks.