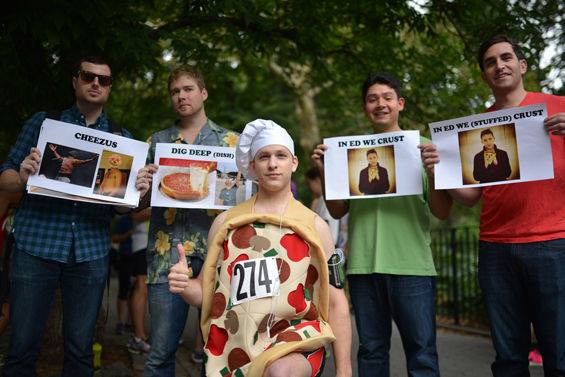 On September 13th, the 5th annual NYC Pizza Run took place in Tompkins Square Park. As the organizer of the event, I’ve kept most of the logistics pretty similar year to year. And haven’t noticed too many changes since the inaugural event in 2010. However, there is one trend which is becoming more and more popular each year: pizza as a fashion statement.

Now before we talk about pizza as a fashion statement, it’s important to differentiate “fashion” from pizza as a “costume.” Over the years, there have always been a couple participants at the NYC Pizza Run dressed as pizza. In other words, they purchased a full body costume of a pizza and decided to wear it specifically for the NYC Pizza Run. The only other day of the year such an outfit might be worn is Halloween. While I strongly encourage this type of outerwear at the event, what I’ve noticed in recent years are more subtle ways that participants have weaved pizza into their attire. Whether it be a screen printed tee or pizza socks, at some point over the past five years it became fashionable — rather than quirky — to own clothing that incorporates pizza.

Here are a few of my favorite pizza-related clothing items from the run — the following photos only reflect a small subset of those who decked themselves out in pizza gear! 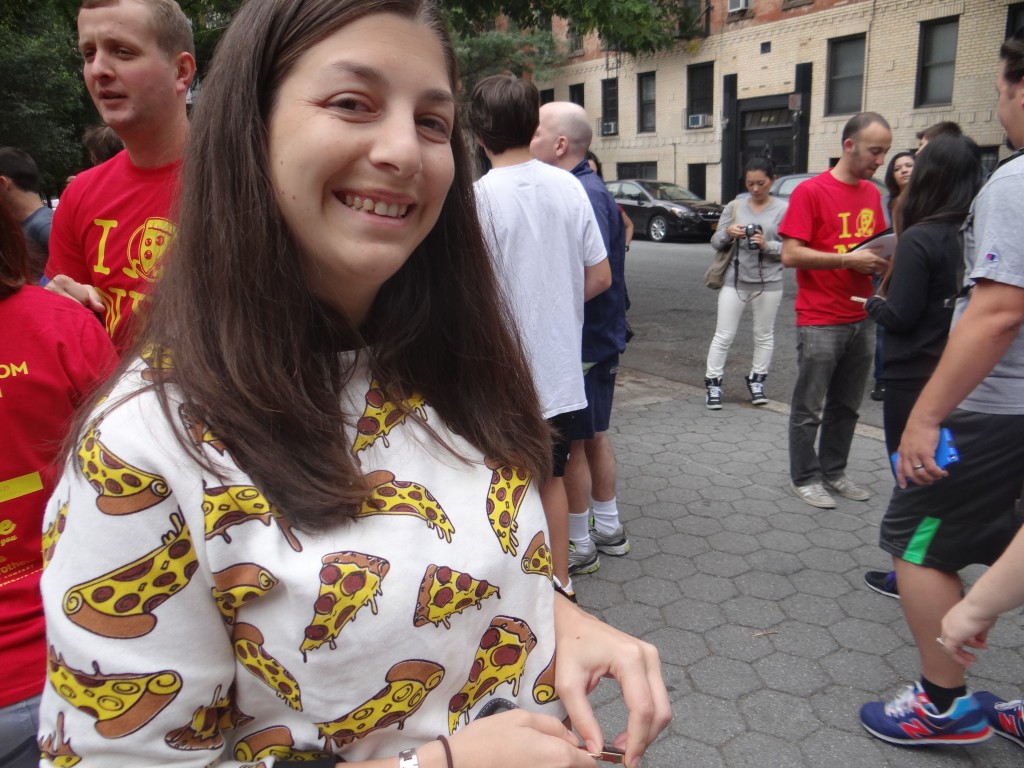 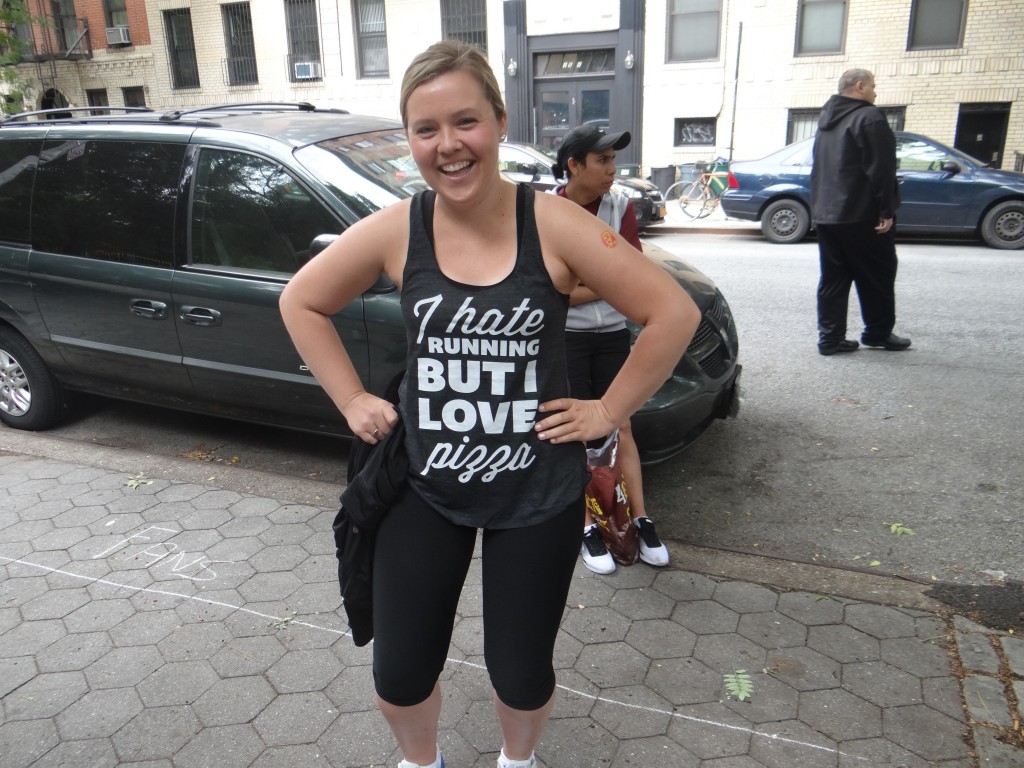 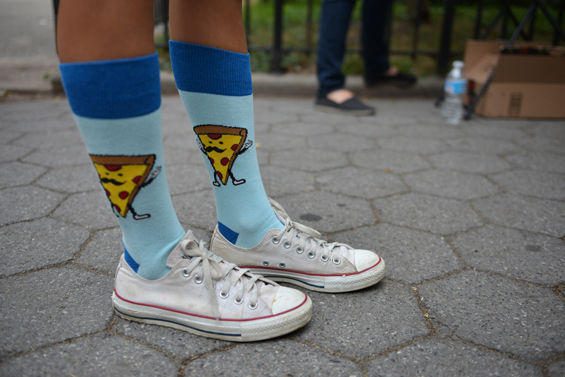 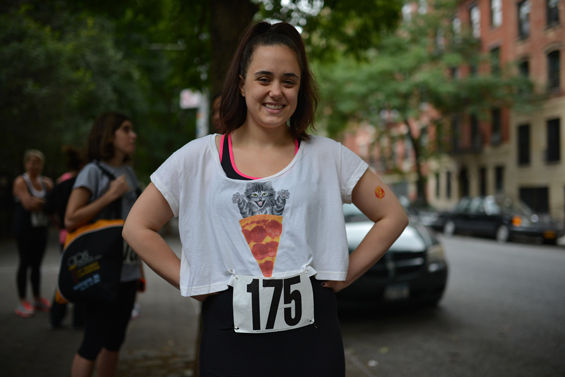 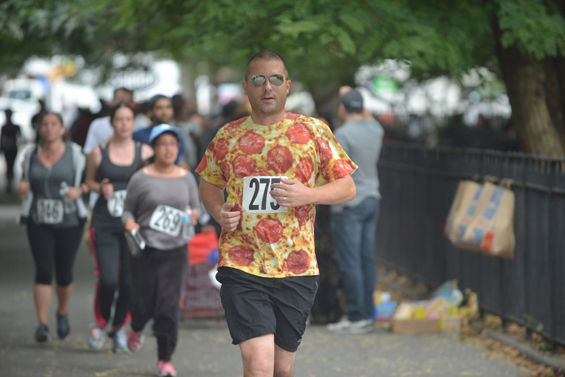 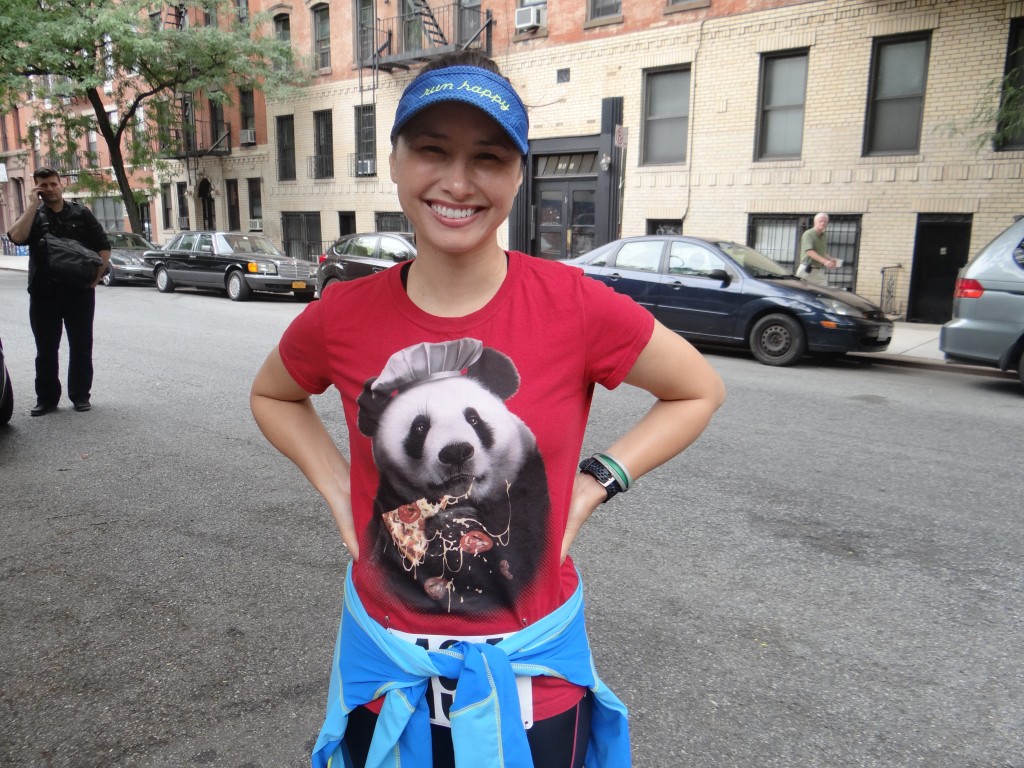 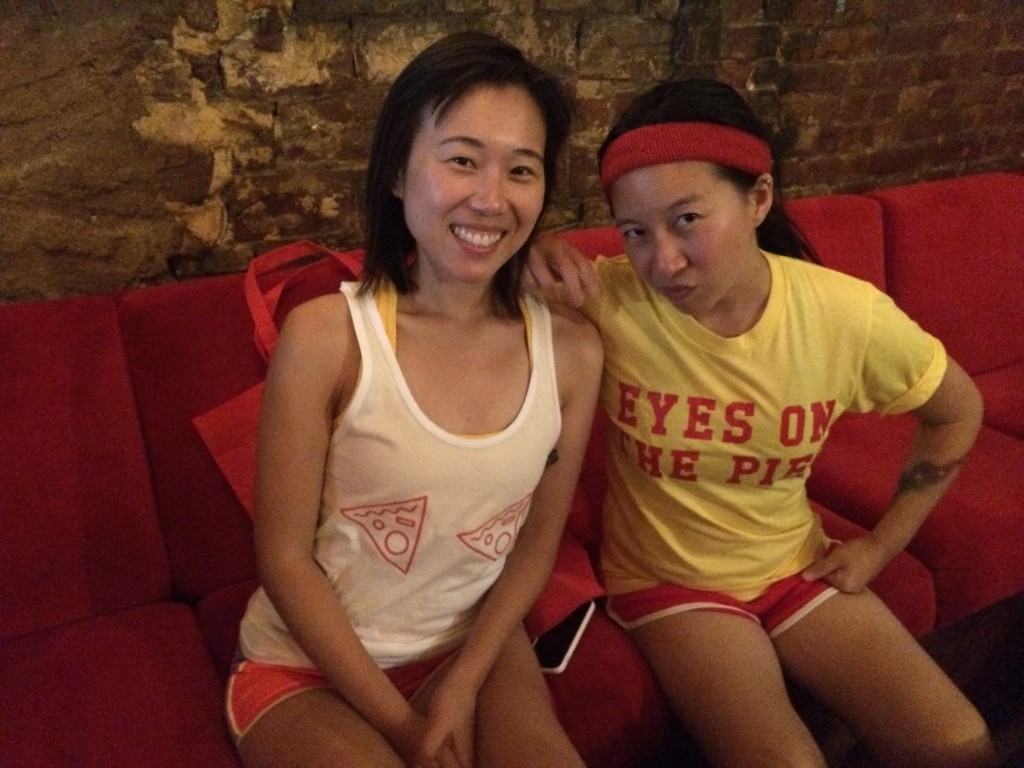 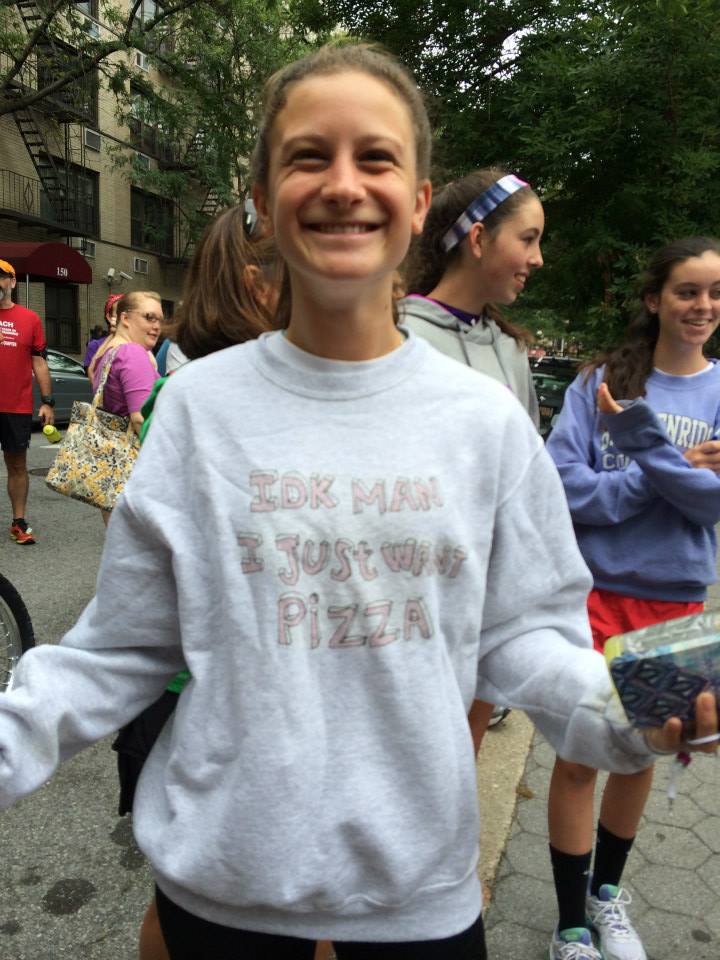 This post has been brought to you by Frugaa. 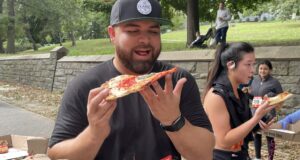 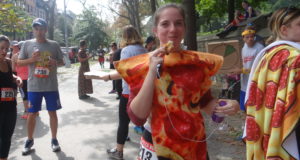 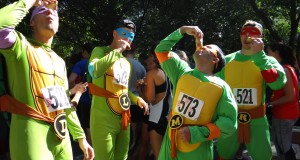