Beyond The Pie: Pasquale’s Pizza

Today, I’m excited to present you with a photo of Pasquale’s Pizza (700 Irving Street) in the Inner Sunset neighborhood. 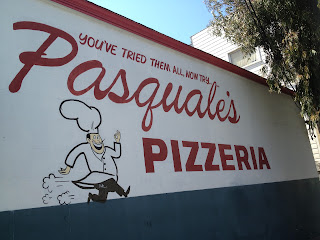 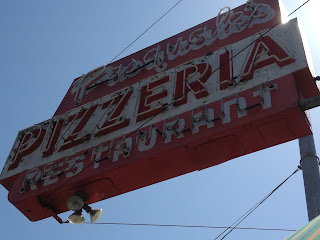 Previous: Beyond The Pie: San Francisco’s Pizzerias
Next: Pizza Animation Of The Week (#whatshouldwecallpizza)