Pizza By Cer Té (132 East 56th Street) is Manhattan’s only eco-friendly pizza place. So it makes sense that they’re putting together an awesome Earth Day special. Be one of the first 200 people to swing by the store starting today at 11:30AM and they’ll show you how to grow your own basil on a windowsill. You’ll be given a packet of basil seeds, a pot, and a coupon for a free slice of pizza (for use during your next visit). 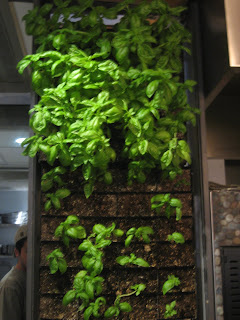