Posted by: I Dream Of Pizza in Miscellaneous September 29, 2010

The Fire Within — the nation’s leading manufacturer of portable wood-fired pizza ovens — is hosting their 5th hands-on workshop for entrepreneurs interested in starting live-event wood fired pizza catering and concessions. The workshops will take place on 10/23 and 10/24 in Boulder, CO. As if there weren’t enough fires in Colorado (too soon?)… You can learn more about The Fire Within on their website and register for the workshops here. 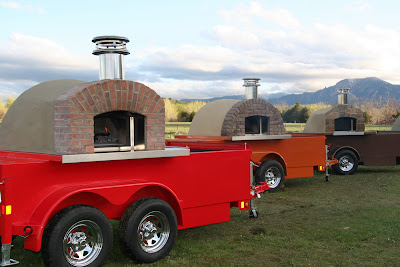 Tagged with: Colorado Pizza pizza ovens The Fire Within