Taradel: All Of Your Pizza Printing Needs

Posted by: I Dream Of Pizza in Miscellaneous, Uncategorized May 18, 2010

There are lots of printing houses out there… but today I bring word of a printer that actually specializes in materials for pizzerias. Whether it’s full color menus or box toppers, Taradel will be there to fulfill all of your pizza printing needs. They also specialize in direct mail to reach customers. Plus, you can learn about great menu design here – this is, a menu that will actually increase sales!

Check out their website and contact them today to put together a customized package for all of your printing needs.

“My pizza sales are up 90% in one week from one mailing…
I can’t wait to mail menus for my sub shop!”
-Ali, Owner, Hanna Pizza 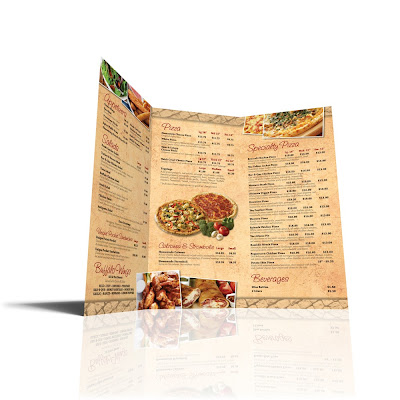 This is a sponsored posting.
sponsored taradel 2010-05-18
I Dream Of Pizza