It’s this week in… celebrity pizza gossip! J. Lo… wait for it… is a folder!

(but honestly… who’s even looking at the pizza?) 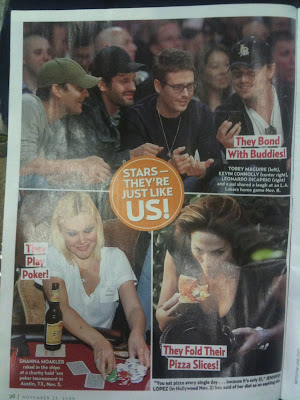 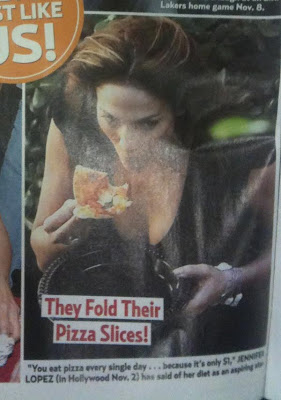