Di Fara: Still Has It (Duh)

Posted by: I Dream Of Pizza in Miscellaneous December 14, 2009

There’s been a few articles floating around the blogosphere recently about the demise of Di Fara (see: The DiFara Slice Contention). Well I popped in the other week just to make sure all was well. And as I’d presumed, their pizza tasted just as amazing as always.

I never paid attention to any charring or burning before, so it’s hard to compare what a pie today looked like compared to those I had a few years ago (other than by photos), but despite what appears to be some black on the crust, it was still delicious. 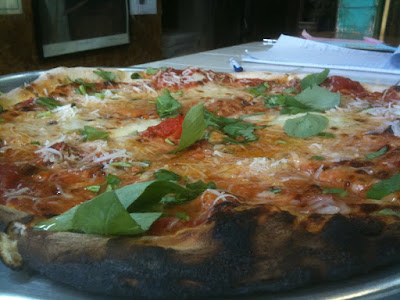 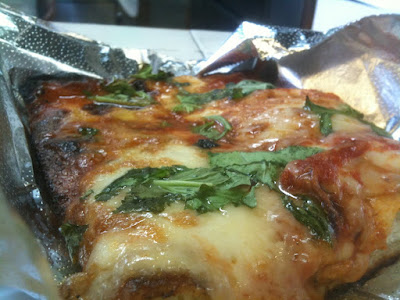 Perhaps the most interesting thing about my pie was the fact that there was a tomato, yes a whole entire tomato, on one of my slices. Although that doesn’t fare well for the consistency of the pie, it was one of the best bites I had! 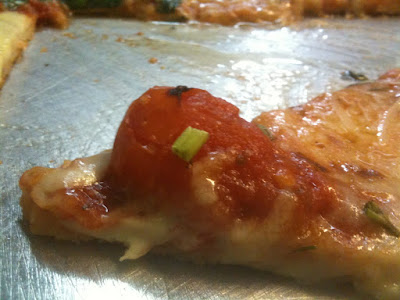