Hungry For Some Clam Pie?

… Always Hungry NY weighs in on the debate.

you’ll have to click here to find out who’s number one. 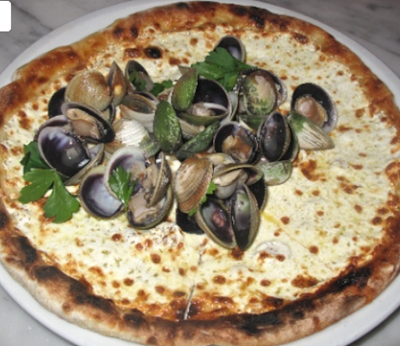