New York Magazine reports that a special new pizza pie will be served:

Owner Phil Hartman will also unveil his long-awaited Luisaida pizza, named after Luis Guzmán, who may just make an appearance (all Hartman will tell us about the pie is that it’ll be spicy and will use ingredients from the neighborhood— we’re going to venture a guess that he’s talking about pickled peppers from the Pickle Guys). 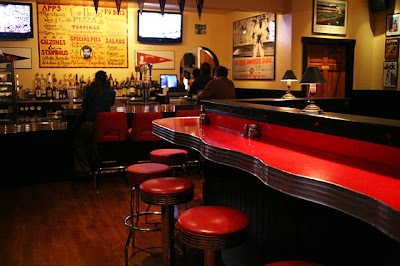