WHAT'S NEW?
Home / Miscellaneous / A Day In The Life Of A Matzah Pizza

A Day In The Life Of A Matzah Pizza

I hate to admit it, but I gave in and had some of the frozen matzah pizza my family had in the fridge over the weekend. As my dad aptly said, “eating matzah pizza is better than eating no pizza at all.” Well, sort of. I definitely think it’s possible to make great matzah pizza. But I’m not sure it should be called pizza in the first place (maybe sauce and cheese on crackers?).

Frozen matzah pizza, however, just doesn’t do it for me. It’s like the Celest Pizza of Passover.

(and I have to admit, even frozen Celeste Pizza sounds good right about now!) 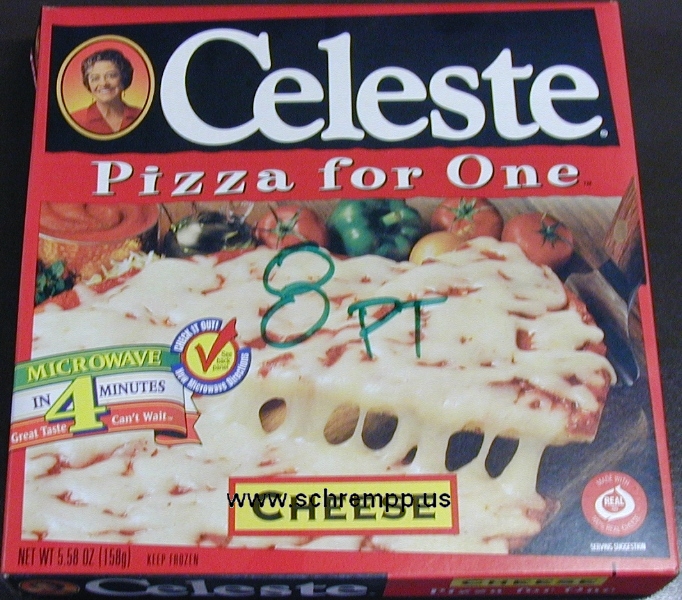 The photo on the box of my Kosher For Passover pizza looked promising. 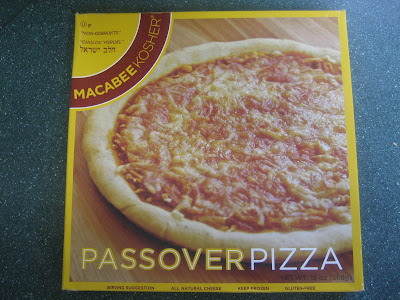 The pizza even looked half decent once it was removed from the box. 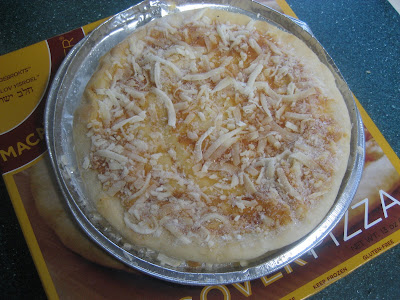 After an ingredient check… 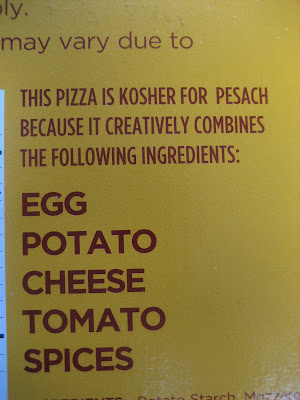 …it was time to pop this bad boy in the oven. 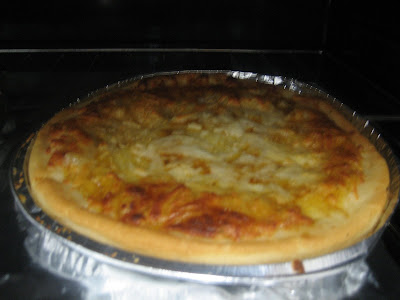 I have to say the photos look more promising than the pizza actually tasted.
I suppose after five days without pizza, it help ease some of my withdrawl symptoms, but it was really just a tease. 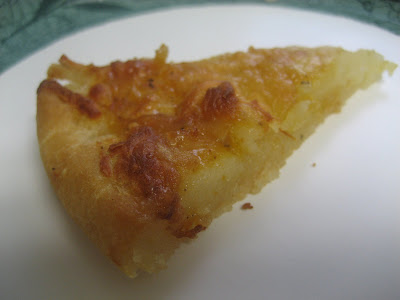 2009-04-14
I Dream Of Pizza
Previous: Pizza: The Movie
Next: A Vending Machine Or A Mini-Pizzeria? You Decide.